The Romanian Constitutional Court (CCR) unanimously decided Wednesday that abuse of office remains a criminal offense, fending off an attempt by several indicted officials to weaken the law. 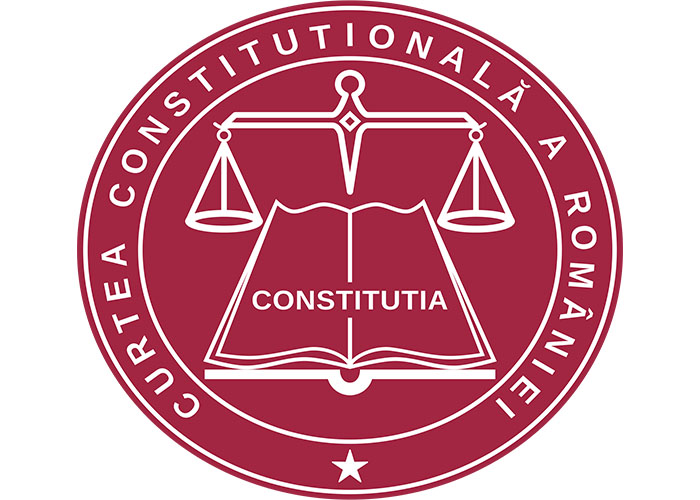 Romanian Constitutional Court (Photo: Wikimedia)According to Reuters, the country’s criminal code defined abuse of office as officials not doing their jobs or doing them so inappropriately they cause damage. On Wednesday, the court decided to replace the phrase “doing their job inappropriately” with “by breaking the law”.

By narrowing the definition, the offense would apply to cases “where public servants actually broke the law rather than where they caused harm by not doing their jobs properly,” according to Reuters.

The ruling came in response to a case brought by several officials facing charges. Decriminalizing the offense would have meant automatic acquittals and barred authorities from recovering hundreds of millions of euros in damages, Reuters reported.

Romania has been called one of the most corrupt states in the European Union (EU) by Transparency International, and its justice system is monitored by the European Commission, Reuters said. But the country's anti-corruption prosecuting unit has won European praise for investigating ministers, lawmakers, businessmen, mayors, and magistrates in recent years.

Laura Stefan, an anti-corruption expert at the Expert Forum and former director in the Romanian Ministry of Justice, wrote via email that the interpretation clarifies what the offense covers, “but more in the eyes of the public, because for judges this was already the case in [most] cases.”

Judge Petre Lazaroiu of the CCR told reporters that the current cases would stay on course. Stefan said that since the CCR declared the article constitutional, “no action is needed from the parliament to implement it [CCR’s decision].”

Under Article 297 of the Criminal Code, abuse of office is punishable by two to seven years in prison and those found guilty are banned from holding public office for a specific period of time decided by the court.

According to the 2015 Activity Report of the National Anticorruption Directorate (DNA), in one year, more than 100 mayors and deputy mayors were sent to trial and more than a third of the heads of the county councils were indicted.

Most offenses of abuse of office occur in local government, Laura Codruţa Kovesi, chief of the DNA, told News.ro in an interview. An estimated 40 percent of DNA cases involve criminal abuse of office, she said.