Journalist and author Roberto Saviano, known for exposing the economic reality of organized crime in his native Italy, has claimed that the UK is the most corrupt nation on earth. 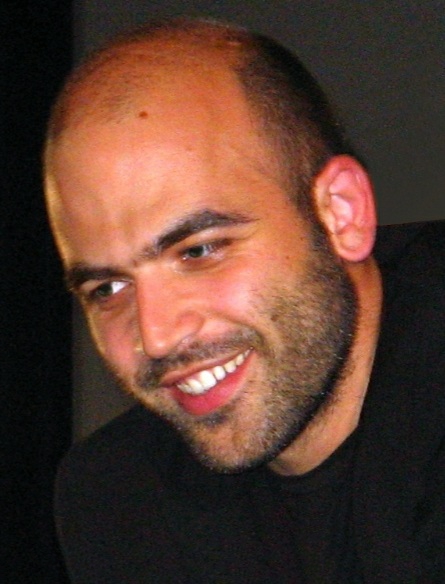 Roberto Saviano (Piero Tasso/Wikimedia)Speaking at the Hay Festival, a long-running gathering of literary figures in Hay-on-Wye, Saviano's widely reported comments emphasized that it was the "financial capital" that was facilitating the development of the "criminal economy" - and that the growth of illicit markets had outstripped the legal economy.

"Jersey and the Caymans are the access gates to criminal capital in Europe and the UK is the country that allows it," added Saviano.

He also addressed the forthcoming referendum on the UK's membership of the European Union, arguing that a vote to leave would allow "Qatari societies, the Mexican cartels, the Russian mafia" to benefit.

Saviano has previously drawn attention to the difficulty of explaining the increasingly networked nature of modern organized crime. "Capitalism needs the criminal syndicates and criminal markets," he has claimed, criticizing the insistence even of organized crime observers upon "a separation between the black market and the legal market".

The 36-year-old author of Gomorrah and ZeroZeroZero has been under constant police protection for almost a decade after he received death threats from the Casalese clan, part of the Camorra cartel.