New information on the Panama Papers story about the billions of dollars allegedly being moved around offshore by a close friend of Russian Federation President Vladimir Putin emerged Tuesday, as Lithuanian law enforcement verified some of the details. 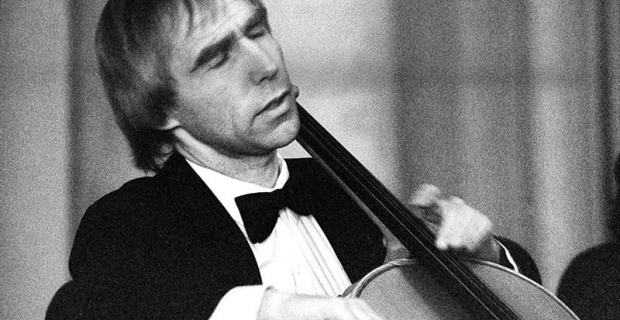 Sergey Roldugin15min.lt, the Lithuanian partner of OCCRP and the International Consortium of Investigative Journalists (ICIJ), reported on Sunday that companies related to Putin friend Sergey Roldugin had done business with offshore entities using accounts in Lithuania.

“The money didn’t stay in Lithuania. Lithuania was sort of a transit country,” Kęstutis Jucevičius, head of FNTT, told 15min.lt.

Banking authorities suspended business at the bank due to its poor financial standing in early 2013.  Its main shareholder, Vladimir Romanov, fled the country.  Suspected of wide-spread embezzlement, Romanov was granted asylum in Russia in 2014.

The deals purported to involve trading shares in Rosneft, a large Russian state-owned company.  But there was a hitch in the deals with Starcourt Worldwide and Dino Capital.  Days after the deals were concluded, they were cancelled with the sellers obliged to compensate the Roldugin network for “losses” of US$ 1,526,600.

In both cases, paperwork indicates the deals were concluded on July 20, 2010 and cancelled two weeks later, on Aug. 4.  However, emails detailing how both the purchase and termination transactions were to be handled were sent on July 29, 15min.lt said.  The emails included blank paperwork forms and a request for the signatures of proxy directors of Roldugin-related entities Sandalwood Continental Ltd and International Media Overseas SA.

Jucevičius told 15min.lt  there are signs of money laundering in these operations. However, he said FNTT isn’t able to do much about it, since the money swiftly left the Lithuanian jurisdiction.

The FNTT discovered that some accounts belonging to the four offshore entities were closed as early as 2009, 15min.lt said.  Some accounts still exist at Šiaulių Bankas – the bank that took over the “healthy“ part of Ūkio Bankas – but, Jucevičius told 15min.lt, they have almost never been used since Ūkio Bankas was put out of business.