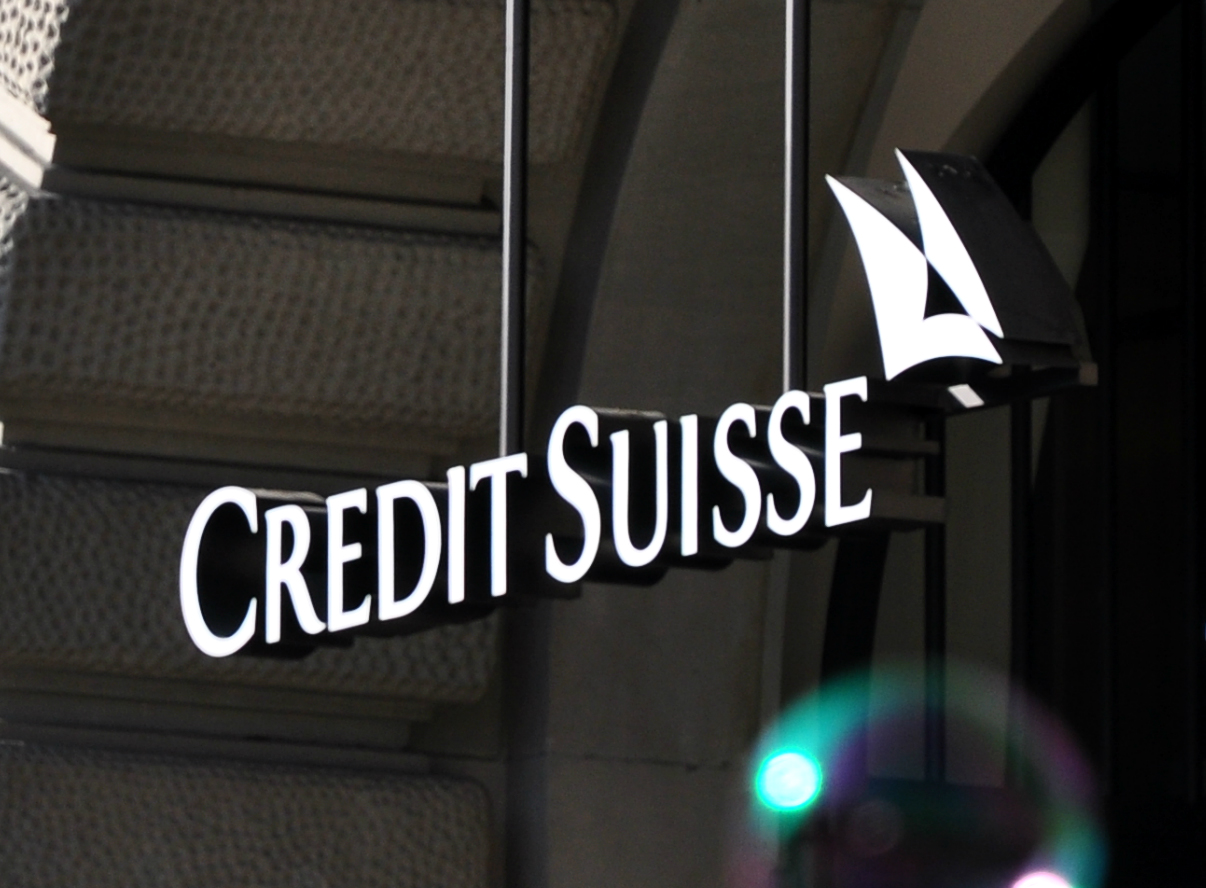 According to Bloomberg, Lescaudron was hired in 2004 and within two years was managing US$ 1.6 billion for some of the bank’s wealthiest clients. Three of Credit Suisse’s major clients, all of whom hail from former Soviet republics, have filed criminal complaints against the bank claiming they’ve lost millions.

Lescaudron allegedly conducted unauthorized trades with clients’ money by forging their signatures. He claimed he was seeking to cover his clients’ losses, in some cases out of loyalty to them, Bloomberg said. His lawyer, Simon Ntah, said his client is cooperating with authorities.

The clients allege the bank played a role in the fraud. At least one of them is pulling his accounts from the bank, accusing Credit Suisse of money laundering and “churning,” or executing unnecessary transactions to generate millions in excess commissions and fees.

One of Credit Suisse’s major clients was Bidzina Ivanishvili, a Georgian billionaire who made his money in the Russian Federation in the 1990s before returning to Georgia and eventually serving a year as Prime Minister. According to his lawyers, the fraud could not have been perpetrated “without the help of multiple departments at the core of the bank, as well as by the participation, active or passive, or at least with the full knowledge, of numerous people.”

Lescaudron attempted to cover losses suffered by a number of his clients by using Ivanishvili’s significant funds, Georgia Today cited Ntah as saying.

Credit Suisse has also filed a criminal complaint against Lescaudron, who has been fired, Bloomberg said. It quoted a bank spokesperson’s email saying the banker “violated internal rules and Swiss law and engaged in criminal acts to deceive the bank’s control system.” She also wrote that the bank believes he “concealed his deceptions from colleagues and that this is to the best of its knowledge an individual case.”

Prosecutors have yet to decide whether to take the case to trial, according to Bloomberg. If convicted, Lescaudron could face up to 10 years in prison.

Prosecutors in Milan suspect the bank was selling fake insurance policies to as many as 13,000 Italian citizens to allow them to carry money across the border without declaring it to tax authorities, reported Italian daily Il Fatto Quotidiano. Prosecutors are scrutinizing transactions between Lichtenstein and Bermuda, and by the bank’s insurance arm, Credit Suisse Life & Pension. They claim the scheme may have funneled as much as € 14 billion (US$ 15.6 billion) offshore.

The case is unprecedented in Italy, said Il Sole 24 Ore, the first time a major banking group has come under direct investigation in the country.