More than 1,000 people have been displaced in western Colombia in recent weeks as fighting broke out among leftist guerrillas and drug trafficking paramilitaries, the Colombian website Insight Crime reported last week. 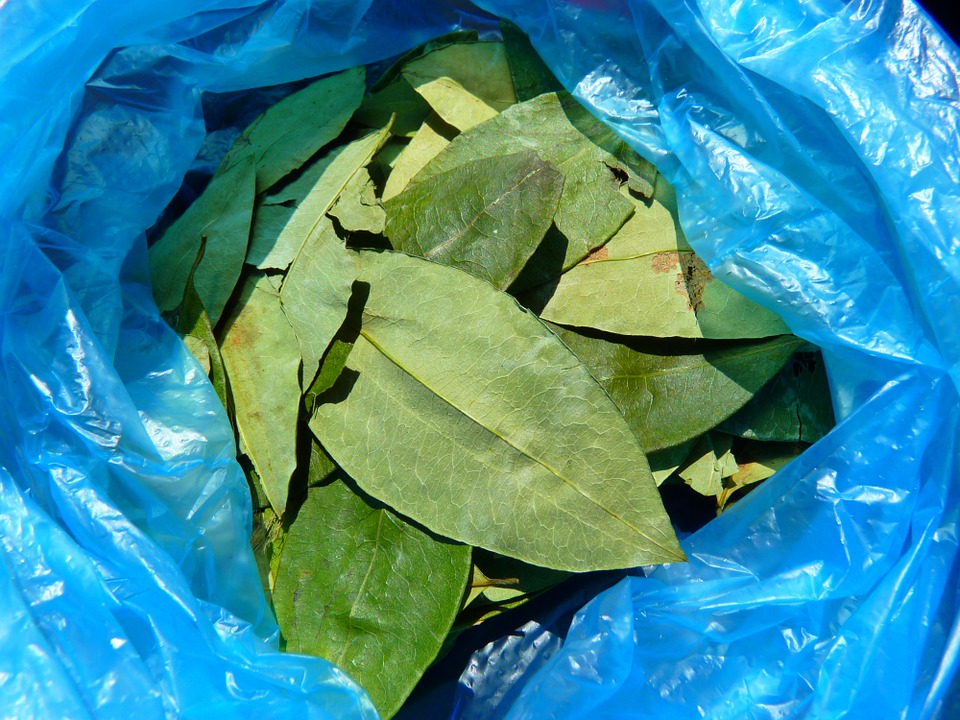 Colombia had been enjoying relative calm since December 2015 as peace talks progressed between the government and the Revolutionary Armed Forces of Colombia (FARC), Colombia Reports said. Parties have been working towards a March 23 deadline.

However, the leftist rebel National Liberation Army (ELN) and the drug trafficking Urabenos (also known as Clan Usuga) have been far from calm, Insight Crime reported.

The peace deal will see FARC disband, leaving much of Colombia’s billion-dollar cocaine trade up for grabs and swathes of battle-hardened fighters looking for new jobs, said the Washington Post.

According to Colombia Reports, the ELN stepped up its attacks against oil infrastructure in February and March, killing more than a dozen security officers, and is already recruiting ex-FARC fighters. They appear to be moving into areas traditionally controlled by FARC.

The government has not hung back either.  Colombian commandos trained by US forces have been hunting for Dario Antonio Usuga, the Urabenos leader, for more than a year in hopes of capturing him before the peace deal is signed, the Washington Post reported.  The military also hit the group with airstrikes late last year, it said.

Usuga, also known as “Otoniel”, is seeking to surrender, according to a March 1 report by Colombia Reports. Roberto Vargas Gutierrez, another Urabenos member, is on OCCRP’s “Most Wanted” list.

The government crackdown on the Urabenos may have contributed to the recent clashes as the group has been pushed westward from its usual turf on the Caribbean coast, Insight Crime noted.

Two hundred people fled to the nearest regional capital in the last several weeks to avoid clashes between FARC and suspected Urabenos members. A further 900 had been displaced by fear of ELN-Urabenos clashes earlier in February, according to Insight Crime.

The expected peace may also be a reason for the “largest single-year increase of coca cultivation in Colombia in more than a decade,” according to the US State Department. Its 2016 International Narcotics Control Strategy Report (INCSR) claims a 39 percent nationwide increase in coca cultivation in 2014.  Much higher percentages were recorded in some southwestern and eastern areas, including a 152 percent increase in Narino, the site of the latest clashes. Numbers for 2015 are not yet in.

Fighters for FARC are reportedly urging coca growers to plant more fields in the hope this will attract more investment and subsidies for those regions after the peace accord is signed, said the INCSR.  But some authorities say FARC simply wants to make as much cash as it can before it quits the business under the peace deal, the Washington Post said.

The government has also changed tack, ending aerial spraying on Oct. 1.  Although it will add more officers destroying crops on-the-ground, after a 90 percent reduction between 2008 and 2015, it will focus more on new crop substitution and development following the FARC peace deal, the US State Department’s report said.

Another reason for the bumper crop may be that growers have gotten better at avoiding law enforcement, by shifting fields to areas that cannot be sprayed, such as national parks, and planting smaller fields which are easier to hide.

Colombia continues to be a strong partner in the war on drugs, the US State Department said.  Coca cultivation fell 52 percent between 2007 and 2013, and potential cocaine yields by 58 percent. Only in 2014 was that trend reversed, the US noted.