Transcripts of tapped phone calls between the prime minister and several members of the Lithuanian government were released to the public Tuesday, sparking a major scandal. 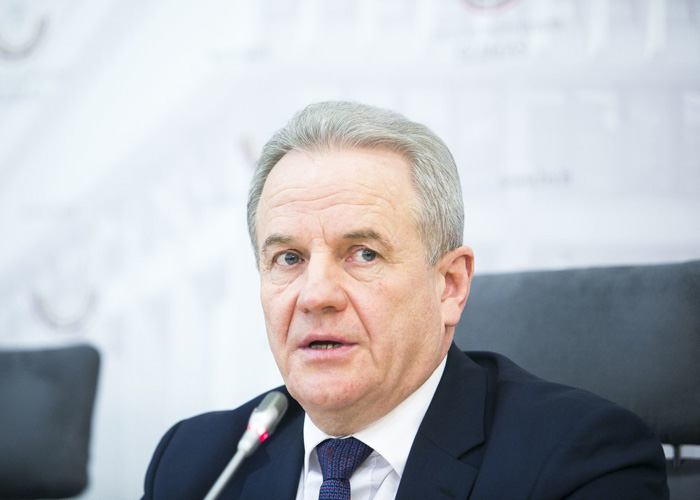 Kęstutis Trečiokas, the Minister of Environment (Photo by: Irmantas Gelūnas / 15min.lt)The calls, tapped by the local anti-corruption agency (STT), were released by the Parliament’s Anti-Corruption Commission, which is headed by members of the opposition.

The move came in response to an unexpected action by the prosecutor’s office, which shut down an STT pre-trial investigation into a case that involves three members of the government and Ričardas Malinauskas, the mayor of Druskininkai, a resort town in southern Lithuania.

The STT was investigating events that took place in September 2015, when the government moved quickly to amend a resolution on environmental policy. An entire chapter was excised from the resolution, one that regulated “resort protection zones” that severely limit construction in designated parts of Lithuania’s resort areas.

The amendment was made two days before a court ruling that involved the Vijūnėlė estate in Druskininkai, near the borders with Belarus and Poland. 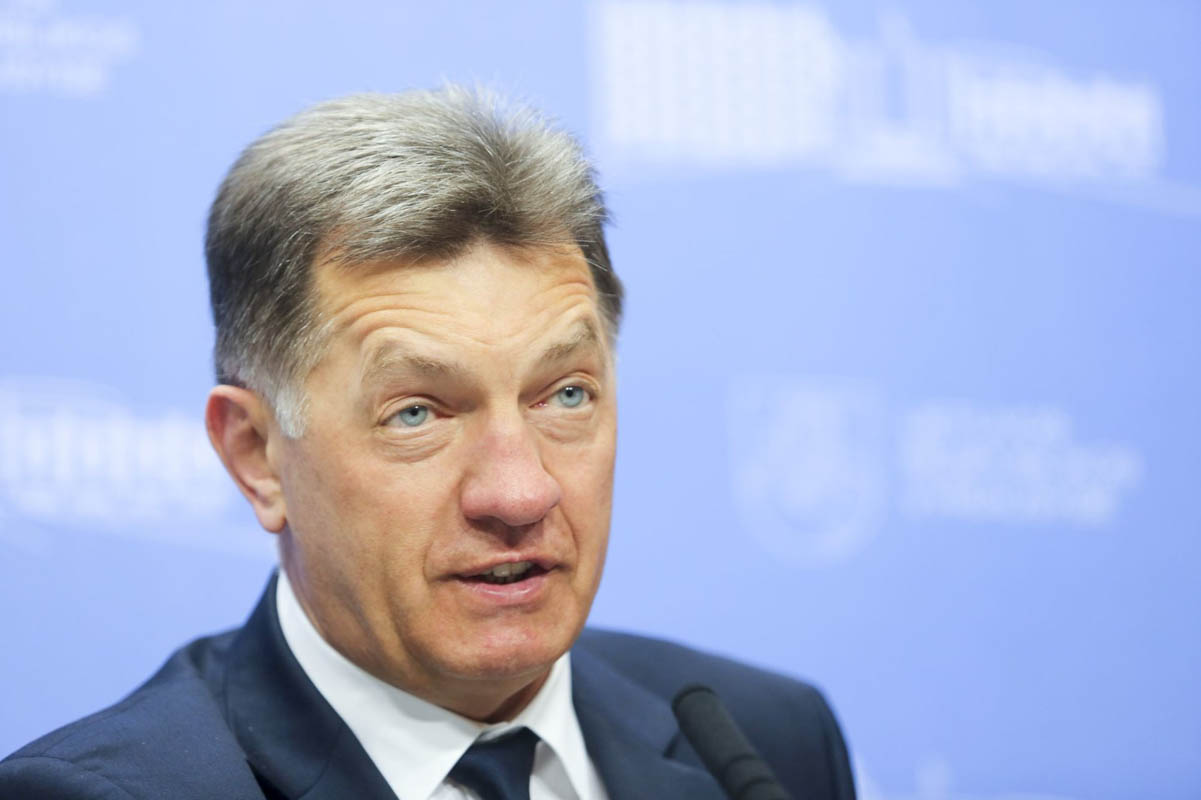 Prime Minister Algirdas Butkevičius (Photo by: Irmantas Gelūnas / 15min.lt)This luxurious complex had been built in a resort protection zone, and was determined to be illegally built by the prosecutors after it was registered in 2014. However, the court rejected the prosecutors’ claims, citing (among other factors) the recent change in governmental policy.

Shortly after that, the STT announced it would investigate this case.

Malinauskas, the mayor, and Kęstutis Trečiokas, the Minister of Environment, were questioned as was Prime Minister Algirdas Butkevičius, the leader of the Social Democrat party in which Malinauskas is a vice-chairman.

In a surprise move, prosecutors shut the investigation down, saying there was no evidence of criminal activity. However, a few hours later, the Anti-Corruption Commission leaked transcripts of tapped conversations between Malinauskas and several members of the government.

The transcripts show that Malinauskas called Butkevičius, Trečiokas and Evaldas Gustas, the Minister of Economy, and urged them to quickly pass the amendment deleting the chapter on resort protection areas. In several of these conversations, Malinauskas said the deletion was needed for a court case and must be adopted immediately.

Butkevičius, according to the transcripts, said: “Got it. Okay. I will urge them.” 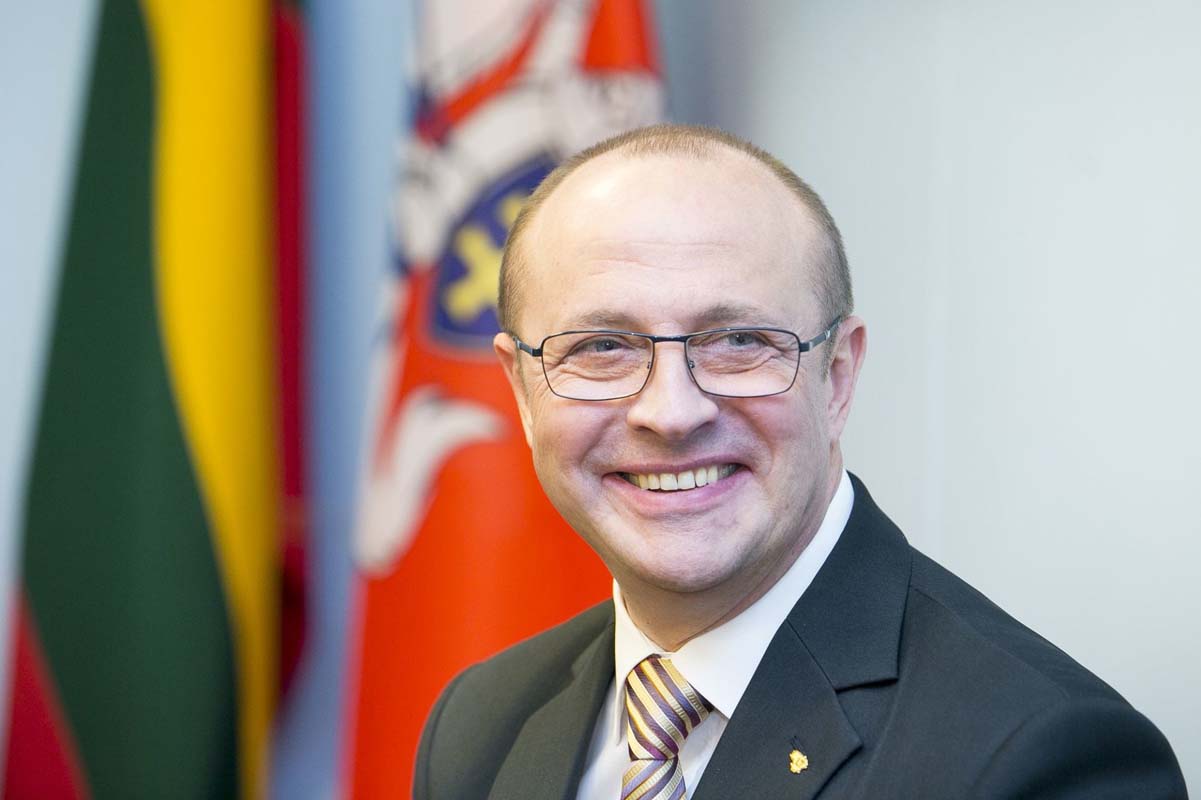 Ričardas Malinauskas, the mayor of Druskininkai (Photo by: Irmantas Gelūnas / 15min.lt)The tapped conversations allegedly took place in August and September 2015. Malinauskas allegedly pressured the chancellor of the government as well as the two ministers and the prime minister to take the action.

In one of the conversations, Malinauskas reportedly told Gustas, the minister of economy, that he needed a ministry approval, to which Gustas responded that he “never objects to such things” but noting that the project must be submitted by Trečiokas’s Ministry of Environment.

A key conversation occurred on Sept. 21, shortly before the government changed the policy. In this conversation Malinauskas allegedly told Trečiokas time was growing short.

“We’ve got it on the 25th, I mean we have a court on the weekend, and we really [need] that decision. We’ve been waiting for half a year,” Malinauskas allegedly said. According to the transcript, he also stated he spoke to the prime minister and head of his administration on the matter.

Trečiokas allegedly said, “Okay. I will give a zadaniye [task – Russian) to the chancellor soon.” And Malinauskas reportedly reiterated the decision must be taken “precisely on the resort zones.”

On Sept. 23, after the government acted, Malinauskas and Trečiokas reportedly exchanged SMS messages:

“Good evening. Thank you very much”, Malinauskas reportedly wrote. Trečiokas’ response was reported to be, “No problem. Wasn’t hard.” 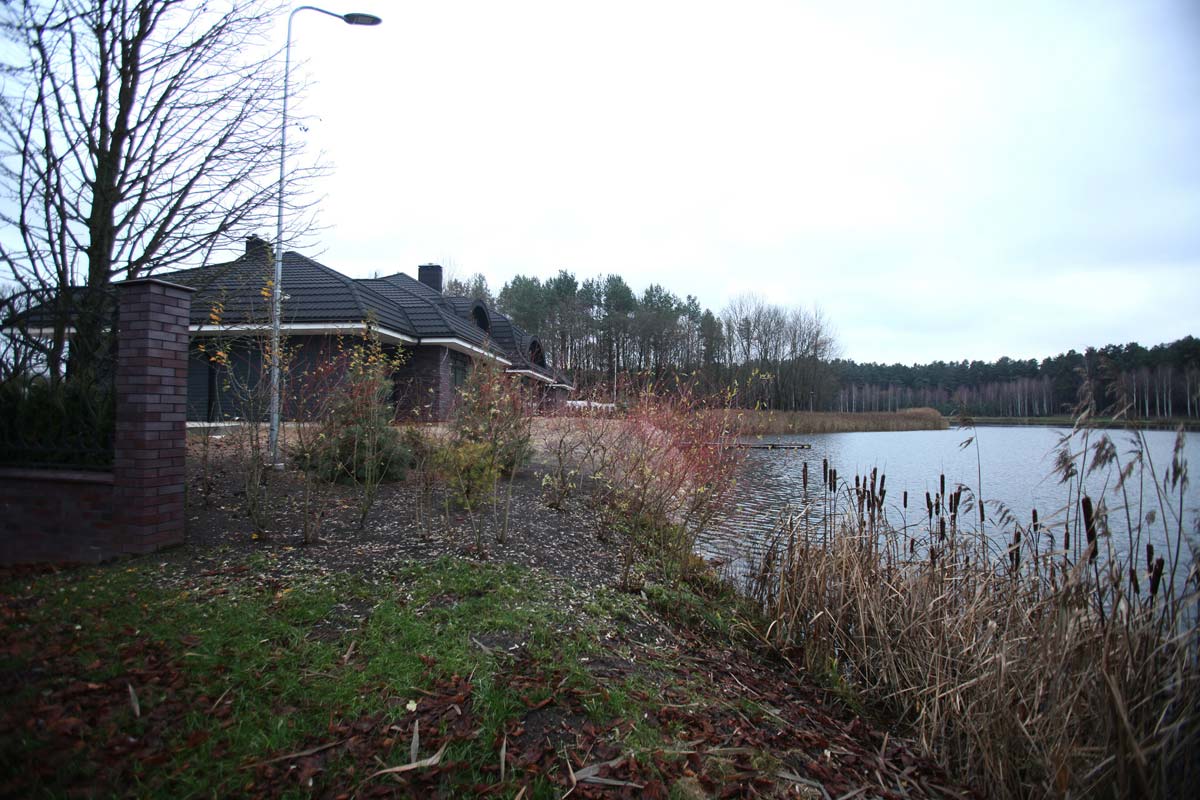 The Vijūnėlė estate in Druskininkai (Photo by: Monika Sadauskaitė)Prime Minister Butkevičius didn’t say much, according to the leaked transcripts. Soon after the prosecutors’ decision to shut the investigation down, he had addressed the issue.

“This is a responsible government and it doesn’t (tolerate) any signs of corruption, if there are any. The closing of the investigation proves that members of the government got accused without a basis,” Butkevičius said.

However, in February, the mayor said he would like to purchase it, if it was for sale (it isn’t). Povilonis allegedly bought the estate for LTL 600,000 (€ 173,722). According to the probe’s findings, it was all paid in cash. On Tuesday, the Financial Crime Investigation Service (FNTT) said it is going to investigate the origins of that cash.