FIFA Denies Appeals For Blatter and Platini, but Reduces Bans

The Appeals Committee of the International Federation of Association Football (FIFA) has upheld a decision banning Sepp Blatter and Michel Platini from all football-related activities, but reduced the length of that ban from eight to six years, according to a news release from FIFA. 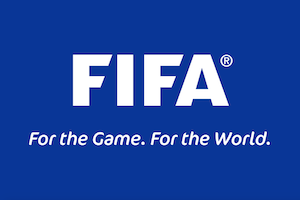 (Photo Credit: Wikipedia)The Guardian reports that Blatter and Platini were banned after Platini received an estimated US$ 2 million payment from Blatter in 2011, dating from when he was an advisor between 1999 and 2002.

The payment violated the FIFA Code of Ethics relating to conflict of interest, offering and accepting gifts, loyalty, and general rules of conduct, according to the news release.

The two men were cleared of bribery and corruption allegations. Both have denied wrongdoing, saying that the payment honored a gentlemen’s agreement for work carried out, according to the BBC.

Blatter said in a statement that he was “very disappointed” while Platini added that the decision was “insulting and shameful.” Both have said they will appeal to the Court of Arbitration for Sport, according to the BBC.

The Appeals Committee said that the bans were reduced after they considered the duo’s “activities and the services they had rendered to FIFA, UEFA and football in general,” according to the release.