A former European Parliament lawmaker has been sentenced to prison for bribery by the Romanian High Court of Cassation and Justice,  reported Romanian Insider. 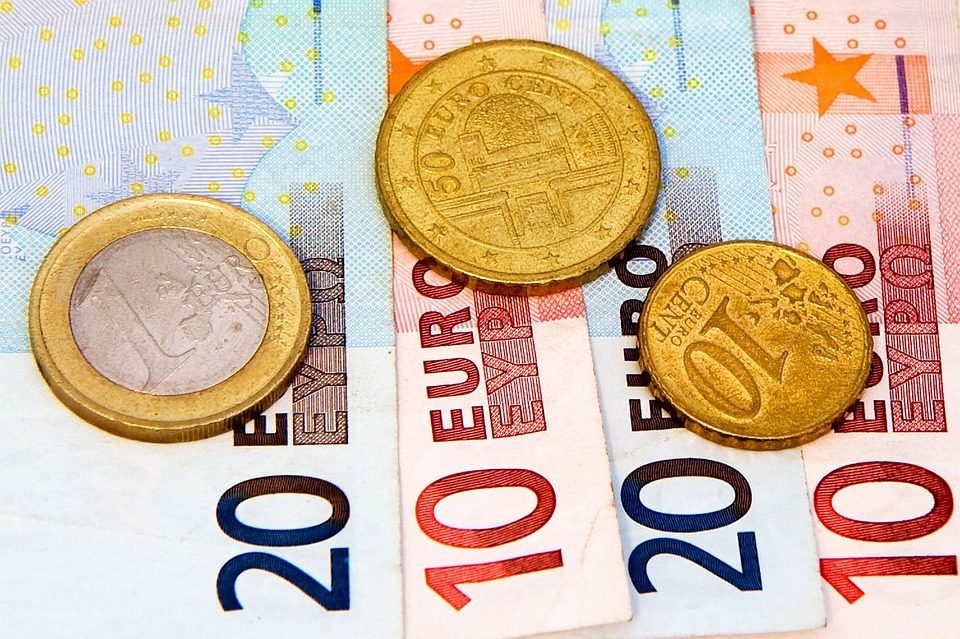 Adrian Severin is to serve three years and three months without parole for bribery and influence peddling. The decision is not final; Severin denied wrongdoing and said he would appeal, according to the Associated Press (AP).

Severin was Romania’s foreign minister between 1996 and 1997.

Romania’s anti-corruption prosecutors launched an investigation into Severin’s activities in July 2012, according to a news release on the National Anti-Corruption Directorate (DNA) website. The investigation was kicked off after Severin allegedly agreed to take money from British journalists posing as lobbyists, the AP reported.

In what became known as the 2011 ‘cash for influence’ scandal, British newspaper The Sunday Times caught Severin and two other MEPs in a sting, said Romanian Insider. They allegedly agreed to introduce amendments to draft laws in the European Parliament in exchange for bribes.

Severin emailed the journalists and said, "Just to let you know that the amendment desired by you has been tabled in due time," before sending them a € 12,000 (US$ 13,200) invoice for "consulting services," according to The Sunday Times.

The DNA found that between 2007 and 2010, Severin laundered bribe payments through fictitious consulting contracts, according to a later news release. The Party of European Socialists suspended Severin in 2011 after the corruption allegations became public, reported the AP.

Prosecutors indicted Severin in Romania in September 2013, Romanian news agency AGERPRESS reported. As of 2014, he is no longer a Member of European Parliament.