The Sofia City Court (SSC) has closed a money-laundering case against Hristo Bisserov, former Bulgarian Deputy Speaker of the Parliament and long-time lawmaker. 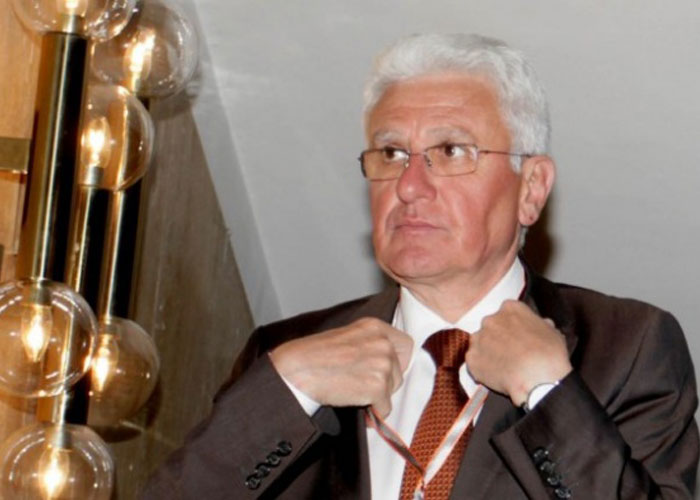 Hristo BisserovThe court had given prosecutors a three-month deadline on Dec. 21 to either prosecute the case or drop it. On Feb. 3, prosecutors indicated they did not have enough evidence to bring charges, and the court issued its ruling on Feb. 10.

In November 2013, Bisserov and his stepson, Ivaylo Glavinkov, were charged with laundering US$ 446,426 between December 2012 and February 2013. Late last year, the suspects had asked that charges be dismissed as prosecutors had failed to act for two years.

The prosecution said it failed to obtain information on the former lawmaker’s Swiss bank accounts because the Swiss authorities rejected its request.

Bisserov, a long-time presence in Bulgarian politics, stepped down in November 2013 as deputy leader of Movement for Rights and Freedoms, the party largely representing Bulgaria’s Muslim minority, as well as from his senior role in the Bulgarian National Assembly.

Several days later, he was accused by prosecutors of tax evasion, breaking the law on foreign currency transactions, and submitting incorrect information to the National Audit Office, as well as the money laundering charges with Glavinkov.

At the beginning of 2015, the money laundering case was separated from the others. On Dec. 1, 2015, in a two-day, trial, the Sofia City Court found Bisserov innocent of the other three charges. The prosecutor said he will appeal.