Nearly three weeks after a Kyiv Court ordered prosecutors to drop an embezzlement case against ex-lawmaker Yuriy Ivanyushchenko, prosecutors are vowing to press ahead with it. 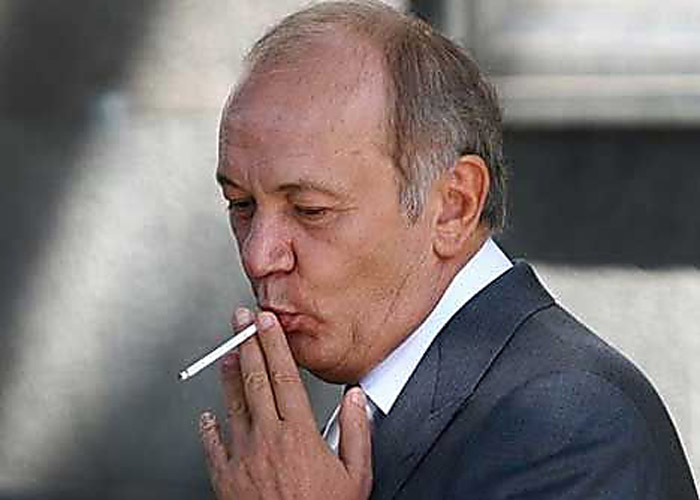 Yuriy IvanyushchenkoThe year-long investigation was closed because prosecutors had not taken “any action” to prove the suspect’s guilt, according to the court registry.

Ivanyushchenko, an ally of disgraced former president Viktor Yanukovych, was accused of illegal enrichment by running corrupt schemes at the customs agency and of embezzling funds received by Ukraine from the sale of Japanese greenhouse gas emissions quotas under the Kyoto Protocol.

The General Prosecutor's Office says it won’t close the case because the court’s ruling is unlawful.

Ivanyushchenko reportedly fled to Moscow in December 2014. Later he was placed on Interpol’s wanted list, although as of Jan. 22, 2016 he no longer appears on the list. He is still wanted in Ukraine.

The European Union has also sanctioned Ivanyushchenko. Serhiy Horbatyuk, who heads the prosecutor’s Special Investigations Department, said on Jan. 27 that investigators have frozen some 1.8 million Swiss francs (US$ 1.83 million) of assets from a Latvian bank as a part of its criminal inquiry into suspected fraud.

The prosecutors say the case against Ivanyushchenko will continue. Prosecutor Vladyslav Kutsenko told the Ukrainska Pravda news website that the office will not allow the case to drop and that it has filed a complaint to Kyiv’s Court of Appeals.