Princess Cristina was charged on Monday by a Mallorcan court with two counts of tax fraud- the first member of Spain’s royal family to be put on trial, according to the Associated Press. 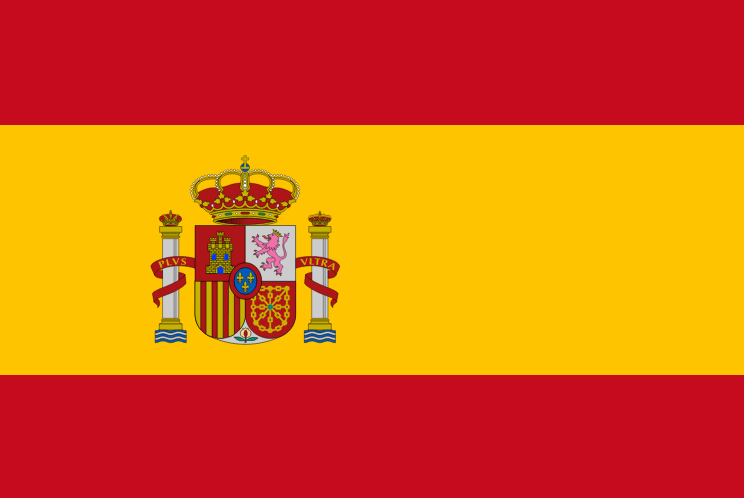 Princess Cristina, stripped of her duchess title last June by King Felipe VI, allegedly is connected to a larger investigation surrounding her husband, Inaki Urdangarin, and 16 others who stole €6 million in public funds through a non-profit sports foundation, according to the BBC.

The BBC writes that the Noos Institute was allegedly used to channel public money received from the Balearic Islands and Valencia regional governments via falsely inflated contracts to personal accounts through tax havens.

Prosecutors also say that a real estate company owned by both Princess Cristina and her husband, Aizoon, was allegedly used to launder embezzled funds which were later spent on clothes and dance lessons for their children, according to the BBC.

Princess Cristina’s lawyers are asking for the case, following a four-year corruption investigation, to be dropped because it is not supported by public prosecutors, allegedly citing a legal principal that allows defendants to walk free if they are only accused by private prosecutors, BBC reports.