Italian authorities have arrested 11 people they say were running an illegal online gambling business which brought them millions of dollars in profits daily. 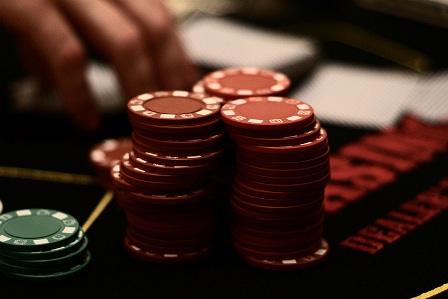 Prosecutors say the group, which worked on occasion with organized crime, is behind an illegal gambling website which set up servers and management structures abroad. The profits would allegedly be sent back to Italy through the purchase of properties.

Police seized more than € 10 million (US$ 10.9 million) in assets, including real estate, cars and bank accounts.

The group allegedly had strong links with the Camorra – an organized crime syndicate based in the Campania region of southern Italy. Police say part of the proceeds of the illegal gambling operation were allegedly paid monthly to prominent Camorra members – such as Michele Zagaria, Antonie Iovine and Francesco Schiavone.

Police also say that one of those arrested was a boss of the 'Ndrangheta – one of Italy's strongest organized crime groups.

According to Reuters, Prosecutor Michele Prestipino accused one of the suspects, Luigi Tancredi, of leading the illegal gambling ring. Reuters quoted Prestipino as saying Tancredi, who is known as the "king of slots", ran the business out of Romania through a server based in the US state of Florida, operating an average of 12,000 virtual poker tables throughout Italy which garnered a profit of € 11.5 million (US$ 12.5 million) in bets daily.