Italian police have cracked open a Camorra-type crime gang based in Rome, arresting 61 suspects linked to the group. 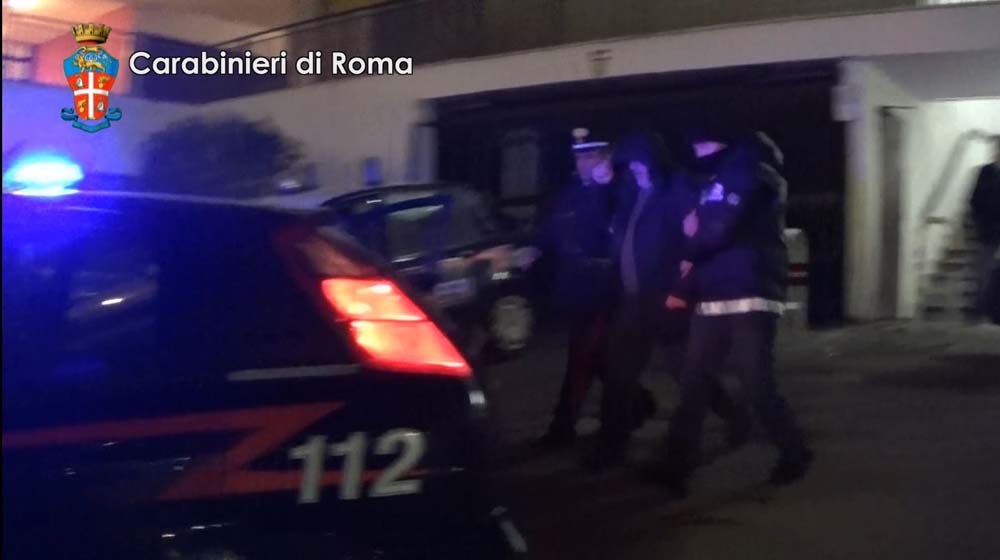 The clan is known as the “Napoletani of Tuscolana,” a borough of Rome. Police say the organization has all the hallmarks of a Camorra clan although it originated in Cinecittà – the section of Rome that’s home to Italy’s iconic film studio.

The Camorra itself is an organized crime group from the Campania region of southern Italy with a horizontal organizational structure, compared to the pyramid hierarchy of the Sicilian Mafia.

The police operation, code-named “Tulip,” reaffirmed the central role Rome now plays in money-laundering schemes and Mafia investments, and shows how gangsters are starting to replicate there the same criminal structures that have worked for them elsewhere.

Investigators say the Napoletani dominated drug traffic and extortion schemes, while laundering their cash through investments. They maintained relations with powerful Camorra and 'Ndrangheta clans, due to the connections of their alleged boss, Domenico Pagnozzi.

Investigators say Pagnozzi is influential due to his key role in a major battle between organized crime groups in the 1980s. For his services, he was given control of large swathes of territory between Benevento and Avellino, cities close to Naples. In and out of jail his whole life, in 2005 he moved to Rome and, although under special surveillance he  began to establish his new group.

Investigations into the Napoletani were launched in 2008 and uncovered a network spread throughout Italy. Police say Pagnozzi's men trafficked drugs in collaboration with the Pelle clan of the 'Ndrangheta; hid fugitives such as Giuseppe Sarno, boss of the Sarno clan; and forged business deals with the Casamonica, a powerful family of drug traffickers of Roma origin. 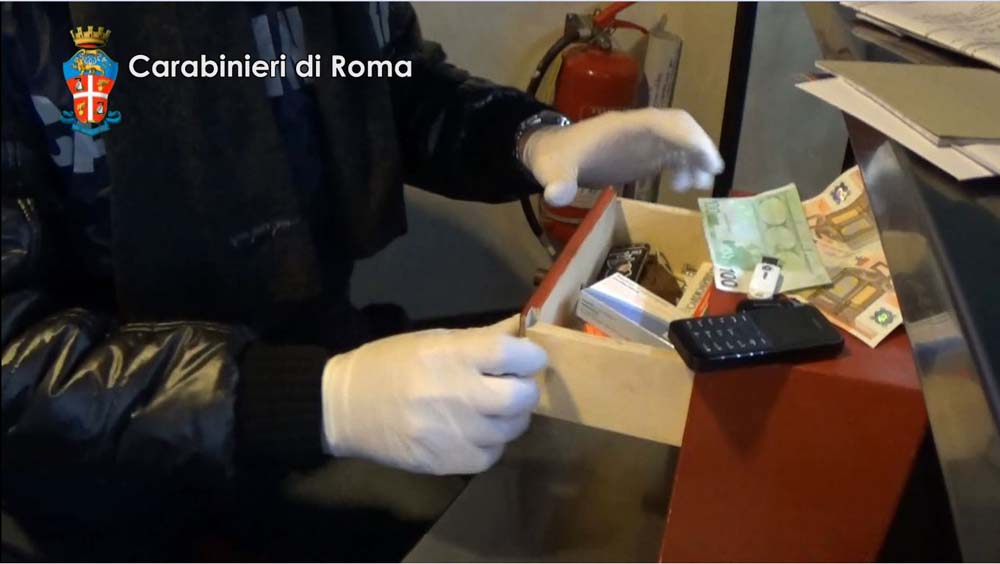 Pagnozzi and Colagrande were among those arrested Tuesday.

Another channel for money laundering was gambling. Pagnozzi reportedly used violence and intimidation to gain a monopoly over slot machines in the south of Rome.

A former businessman whose identity is being withheld told police the Napoletani’s pattern was to take control of local businesses by enmeshing proprietors in a web of crime. The businessman, who owned a nightclub, said he was first targeted because of his debts to a loan shark, and forced to become a drug dealer by the group. As his debts grew, the Camorra took over his business, leaving him penniless. Now he lives in hiding far from Rome in fear for his life, working as a shepherd.

Along with the arrests, Italian authorities seized 12 bars, 30 properties of a total value of nearly € 5 million (US$ 5.7 million), 222 bank accounts, 72 vehicles and 20 companies.