European authorities have cracked down on a cybercrime group they say has been extorting money from businesses by threatening them with cyber attacks since mid-2014. 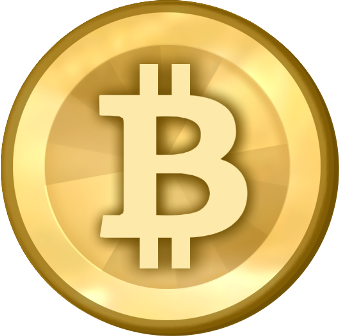 According to a Tuesday press release by Europe's joint police force, Europol, British authorities tracked key members of the cybercrime group – known as DD4BC – to the Republika Srpska (RS) area of Bosnia and Herzegovina.

In December, Bosnian authorities raided a number of locations in the RS, detained two unnamed individuals, and seized their computer equipment. According to Bosnian RS authorities, the primary suspect was ordered into pretrial detention for 30 days, while his alleged accomplice was released and is awaiting trial.

Authorities say the primary targets were initially online gambling companies, but that the group later expanded their attacks to companies within the financial and entertainment sector.

Authorities say the DD4BC was also developing a software meant to exploit weaknesses of digital Bitcoin wallets to in order to steal Bitcoins.

Cyber crime is a booming business, as computer-savvy criminals develop new and creative ways to steal money from individuals and businesses. Many cyber attacks remain unreported, as, according to Europol's Deputy Director of Operations, Wil van Gemert, “These groups employ aggressive measures to silence the victims with the threat of public exposure and reputation damage.”