Mexico: They Got Shorty, Again 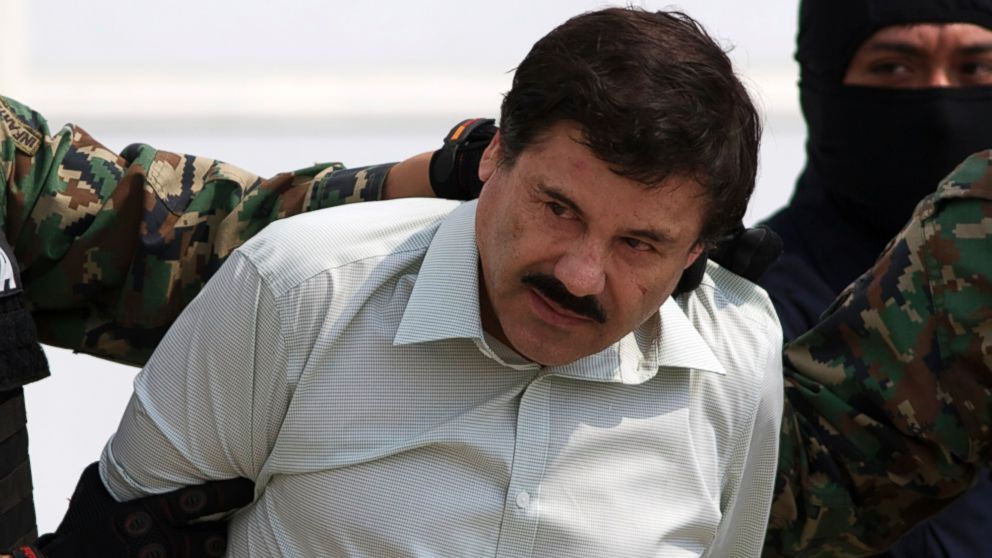 El ChapoGuzmán escaped maximum security Altiplano prison last summer through a mile-long tunnel dug from his prison cell shower in a corner not monitored by CCTV. It was his second prison break after a 2001 escape from another Mexican high-security jail in a laundry basket.

According to Mexican Attorney General Arely Gomez, Guzmán’s desire to make a movie about his life helped investigators track him down, reported ABC News. Gomez said that Guzmán had spoken with producers and actors about the potential film, leading investigators to Los Mochis on the Northern coast of Sinaloa.

Mexican marines later received a tip from a resident in the area about armed people living in a Los Mochis neighborhood, according to the Mexican Secretary of the Navy’s press office.

Mexican officials told the New York Times they had been monitoring the home for more than a month.

The Mexican marines raided the home early yesterday, with the help of the army and police, said the BBC. In the ensuing shootout, one marine was injured, five suspects s killed and six others were arrested.

Orso Ivan Gastelum Cruz, the alleged leader of the Northern Sinaloa drug cartel, escaped. El Chapo wasn’t so lucky. He tried to flee through a sewer, eventually surfacing to steal a car before he was finally caught and arrested, reported the New York Times.

Mexican authorities seized four vehicles, two of which were armored; eight rifles; one handgun; military-grade ammunition and a rocket launcher with two chargers.

Guzmán, dubbed "the world's most powerful drug trafficker" by the US Treasury in 2012, is also believed to be the world’s richest drug dealer with assets estimated at more than a billion US dollars. Since 2009, he has also been a regular on Forbes’ World’s Most Powerful People list, although he was removed after his February 2014 arrest.

The United States has sought to extradite El Chapo, but Mexican Attorney General Murillo Karam refused the request wanting him to face trial and serve for his crimes in Mexico first, according to the Guardian.

US Attorney General Loretta E. Lynch Friday praised Mexican law enforcement for the capture but did not elaborate whether American prosecutors would renew their application for extradition.

El Chapo has been returned to Altiplano prison, reported the BBC.