Europol spearheaded a two-week joint operation with law enforcement agencies across France, Norway and Romania in a major bust of remote-access Trojan (RATs) cyber criminals, according to a Europol press release. 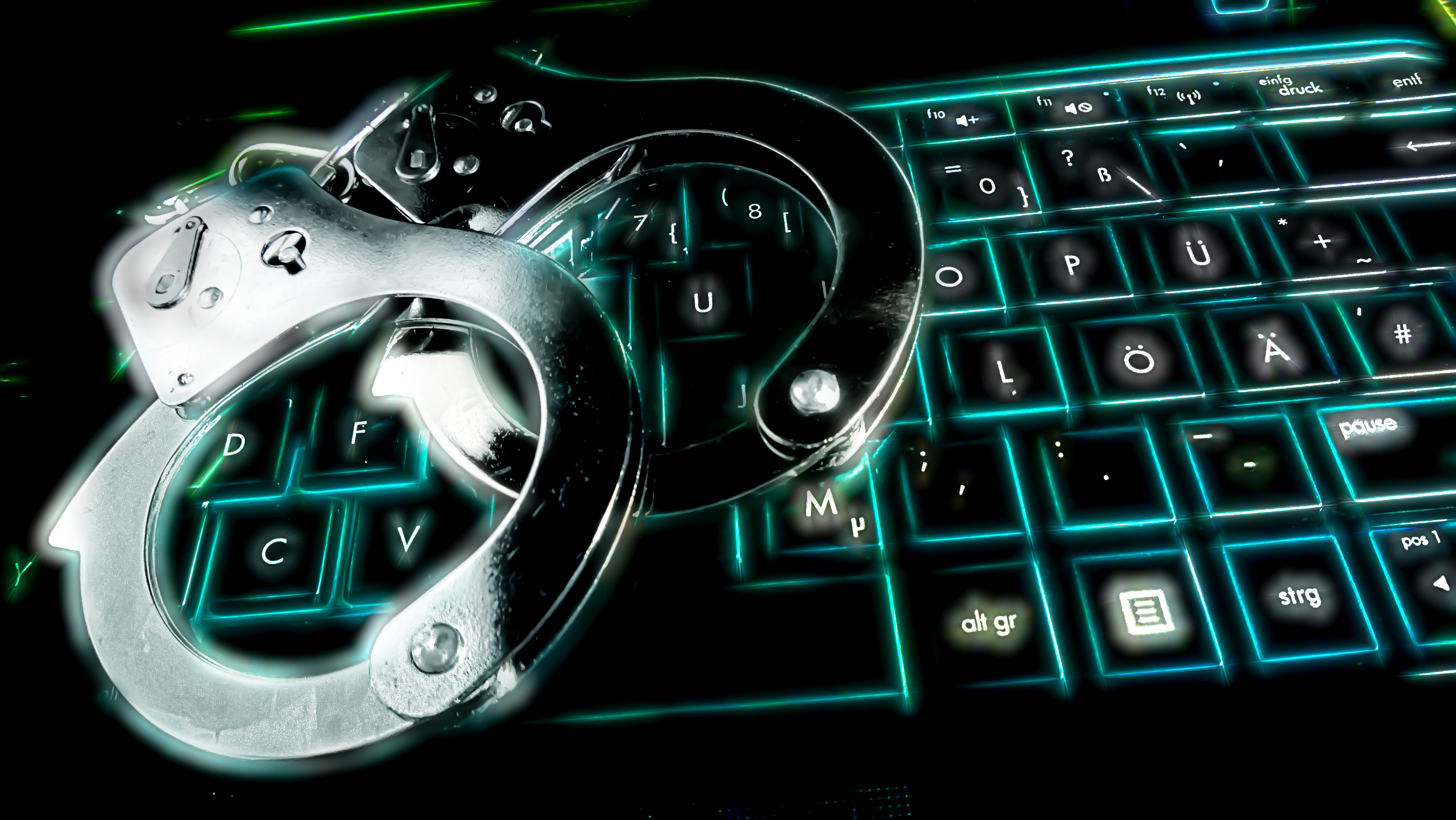 The acronym RATs was coined to describe software that can remotely take control of a victim’s computer. After infecting a system, RATs spy on a user’s computer, stealing personal data such as passwords and credit card information. They can install and run software, and can even turn on a user’s webcam and microphone to record remotely.

Twelve suspects in their teens and early 20s were arrested during the operation which involved multiple house searches and evidence seizures.

Law enforcement officers seized a large number of computers and internet accounts during house searches. According to AFP, the suspects are not believed to be members of a single organization

Those arrested in Romania are suspected of carrying out cyber-attacks against the US, reported online news website Phys.org.

Kripos added in a statement that one of its suspects confessed to running his own web store to sell malware. The store sold a packaged product for customers aiming to infect and control a network of computers by utilizing computer viruses and Trojans.