Two Romanian men have been sentenced to 27 years each behind bars in Turin, Italy, for Mafia association, among other offenses. 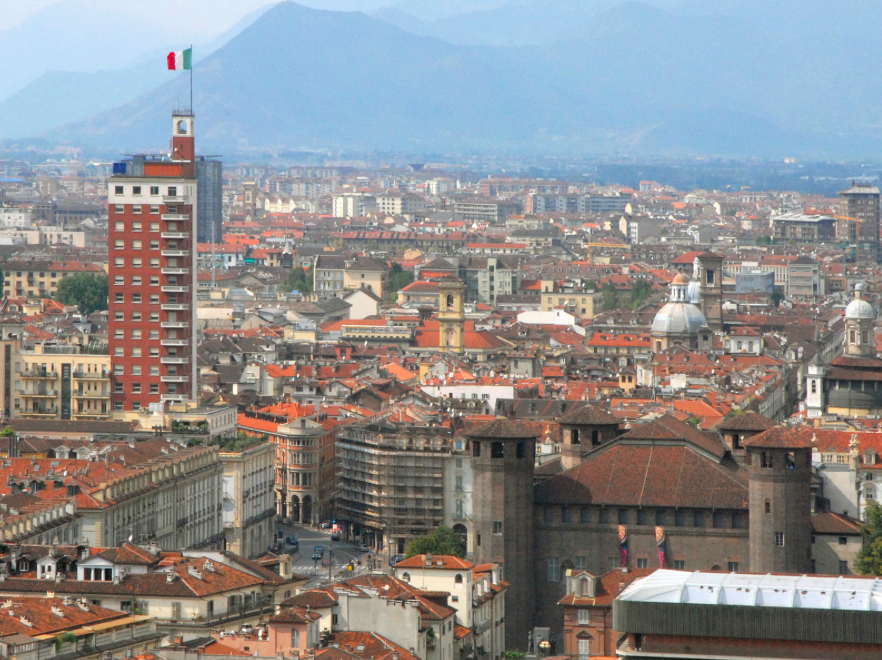 They were also found guilty of drug trafficking, assault, and profiting from prostitution.

In October 2014, the Turin court sentenced 14 members of the gang to between five and fifteen years’ jail time each.

Last year's verdict was the first time in the history of Italian justice that non-Italians were found guilty of Mafia association, an offense first introduced to Italy's penal code in 1982 specifically to tackle Mafia syndicates.

According to prosecutors, the gang consisted of a hierarchy presided over by two men, Viorel Oarza and Eugen Gheorghe Paun. Oarza is now serving time for attempted murder.

Paun would issue orders to so-called “generals” who would then count on the “arrows” (managers) for the orders to be carried out with the help of the “nephews” (underlings).

The orders included thefts, assaults, and collecting money from prostitutes, among other offenses.

At the bottom level of the crime syndicate were “regular affiliates” - mostly bouncers at local nightclubs through whom the gang would extort money, prosecutors claimed.

The presence of a vertical hierarchical structure is one of the essential criteria for members of a particular syndicate to be charged with the crime of Mafia association.

Unique to this case was the cooperation of the first ever Romanian Mafia informer cooperating with Italian authorities who, though fearing for the safety of himself and his family, proved instrumental to the progress of the investigation, according to prosecutors.

The informer shed light on Oarza’s history saying that the crime boss had graduated from working as a bouncer to the smuggling cigarettes, running a prostitution ring and robbing lorries while forging ties with the Corduneanu, a powerful crime clan in northern Romania.

Brigada Oarza rose to prominence in the north-western city of Turin between 2009 and 2010 when they initiated a rivalry with Albanian criminals who controlled a large slice of the illegal sex industry in the city, according to daily newspaper Il Fatto Quotidiano.

Revenge came few months later when Sheu's brother, Pal, killed a member of the Romanian gang. Then, in April 2012, Albanians launched an attack on Paun that hospitalized the crime boss.

But the two rival groups appear recently to have made peace. During Nol Sheu’s trial for the attempting to murder Paun, the latter told the jury he did not believe Sheu had ordered the assault.

Like Italian Mafia groups, the Brigada Oarza had initiation rituals. Members would cut their wrists, rub their blood on each other and mark their arms with a Celtic cross.

“This was done to scare away people and opponents,” the Romanian informer told prosecutors.