As part of police operation Cifliku authorities in Albania have detained four people, all members of the same family, on suspicion of making and selling drugs. 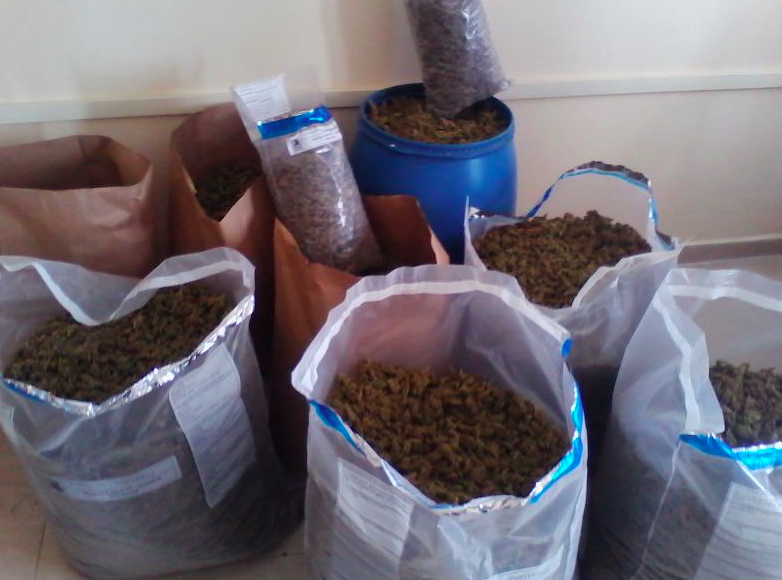 During raids on the Ciflikus’ homes, 80 kilograms of hashish was discovered.

Additionally, police in the south-central city of Berat seized a rifle, five mobile phones and a large white van.

Officials in Albania have announced several crackdowns on the sale and production of drugs in recent months. But the drug trade appears to still be booming despite their efforts.

In July, police said they had confiscated 216,000 marijuana plants since the beginning of the year – the same amount as the previous year.