The Kremlin has denied that a dancer and top official in the Moscow State University (MSU) is the daughter of Russian President Vladimir Putin. 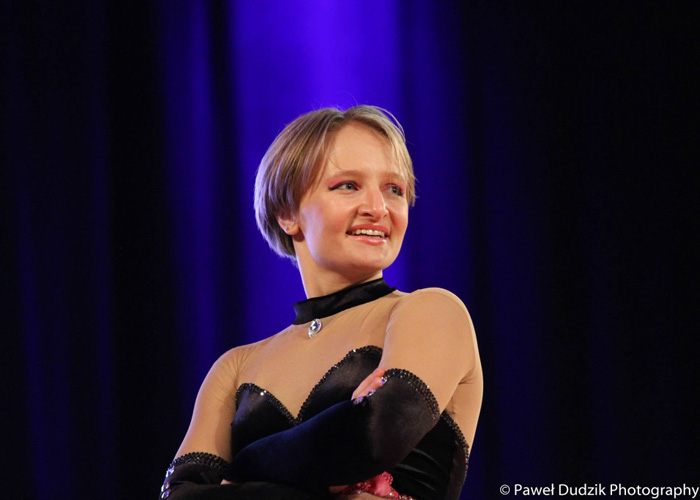 The findings of an investigation published Tuesday by Reuters suggest 29-year-old Katerina Tikhonova, allegedly Putin's daughter, holds a senior position at the MSU and helps direct a US$ 1.7 billion project to expand its campus.

Tikhonova runs the Innopraktika fund, which is, among others, supported by Russian lender Gazprombank.

Reuters reports that they contacted the deputy chairman of Gazprombank, Andrey Akimov, who confirmed Tikhonova was Putin's daughter.

“I knew it was Putin’s daughter. But of course we took the decision to support MSU’s projects irrespective of any family connections,” Akimov reportedly told Reuters.

But when the Reuters story was published, Akimov denied making the comment.

“Akimov … was surprised and bewildered when he read the report by Reuters news agency in which he is credited with the statement that the head of Innopraktika, Ms Tikhonova, is supposedly the daughter of the President of the Russian Federation. It is not so,” Reuters quoted a statement issued by Gazprombank on Tuesday, Nov. 10.

But the news agency maintains that Akimov did make the statement. A spokeswoman said: “Mr Akimov spoke to Reuters on the record. Our account of what he said is wholly accurate, and Reuters stands by its story.”

TASS, a Russian news agency, reports that Putin's spokesman Dmitry Peskov also denied that Tikhonova was Putin's daughter, and that Akimov said she was.

Peskov seems to have grown more certain of this opinion relatively recently.

In late September, the OCCRP reported a quote he once gave to Forbes: "I do not know who this is. I can’t form an opinion about it, I do not know. Until now, many girls have claimed to be Vladimir Putin’s daughters".

The disputed Reuters report also states that Tikhonova is married to Kirill Shamalov, son of Nikolai Shamalov – a senior shareholder in Bank Rossiya, and long-time friend of Putin.

Reuters reports that financial analysts estimate Shamalov and Tikhonova have corporate holdings worth about US$ 2 billion – which mainly stem from “a large publicly disclosed stake in a major gas and petrochemical company Kirill acquired from Gennady Timchenko, another longtime friend of Putin”.

An earlier story by the RBK media group found that Tikhonova's Innopraktika fund, which sponsors and supports young scientists, is also developing the concept of the MSU Science and Technology Park - which RBK says is to be completed by the end of 2018.

OCCRP looked into Innopraktika in its September investigation, and found that since its relatively recent establishment in 2012, it has already acquired influential sponsors  - mostly managers of large state-owned corporations and companies such as Rosneft (oil), Gazprom (gas), and Rosatom (nuclear energy – all companies controlled by friends of Vladimir Putin.

The possible family connection between Tikhonova and Putin surfaced first on the blog of Geneva-based Russian blogger Oleg Kashin.

Since then, a source close to the MSU Mechanics and Mathematics Faculty confirmed to OCCRP that Tikhonova is Putin’s daughter.

The MSU's website contains Tikhonova's email address, registered in the domain innopraktika.ru, and her full name. Her middle name, Vladimirovna, indicates that - as is custom in Russian style - her father's name is Vladimir.

But OCCRP reported in September that although she is referred to as a “candidate” in physics and mathematical sciences among the authors of Vestnik – a quarterly academic publication of Novgorod University  – no thesis of hers can be found in the database of dissertations at the Russian State Library, which is said to contain all defended theses in the country.

While the OCCRP has also found other scientific papers referring to Tikhonova as a staff member of the Mechanics and Mathematics Faculty of MSU, she was not listed on the official faculty website.