Homicides committed by military police have been removed from official statistics published by the governor of Sao Paulo state, Brazil, according to reports. 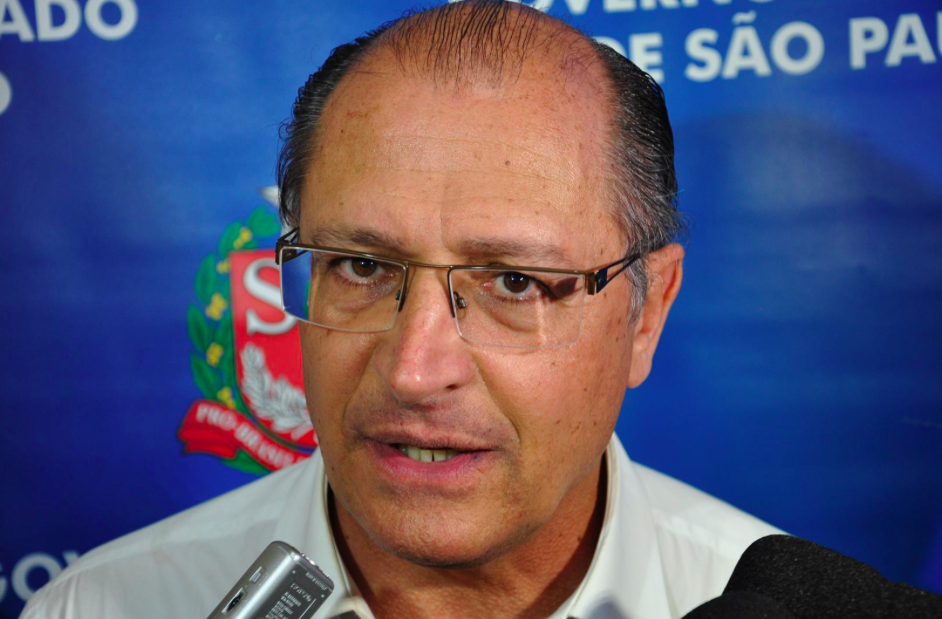 An investigation by the paper suggests that shootings by military police were reclassified without notice in April. They are now logged as "deaths caused by police intervention".

The change allowed 102 deaths to be removed from the statistics in just six months - including at least 31 in August and September alone that led to the arrests of some 30 police officers. This included "chacinas" - slaughters - in the municipalities of Osasco and Barueri that left up to 23 dead.

According to a recent poll, 60 percent of the state population fear the military police - traditionally the most aggressive of Brazil's five constitutional police forces. A fifth of respondents said they were more afraid of police than of criminals.

Governor Alckmin claimed the change in methodology was intended to bring state statistics into line with international best practice.

A recent drop in the state homicide rate has previously been claimed "a consequence of the efficiency of police work" by public security secretary Alexandre de Moraes.

De Moraes is expected to run for the mayoralty of Sao Paulo in 2016.