Romanian authorities have arrested the mayor of the Bucharest district in which a fire in a nightclub killed dozens on Oct. 30. 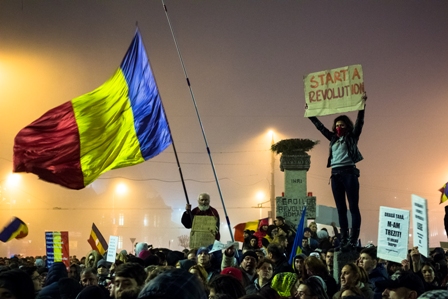 The tragedy occurred when a pyrotechnics display went wrong during a set played by local band Goodbye to Gravity.

Dozens died at the scene, and more than 100 more were hospitalized.

According to local reports, the death toll now stands at 46. Many of those with serious burns have been transferred abroad for treatment, paid for by the state.

In the aftermath of the fire, the Ministry of Interior's secretary of emergency responses, Raed Arafat, said the nightclub had operated without the proper fire safety oversight.

Mayor Popescu Piedone has denied this. He said: "We have a file with all their documents. We fulfilled all the legal rules for issuing the permit."

Prosecutors confirmed that the club did have a permit, but said Popescu Piedone had issued it without authorization from firefighters.

Iofciu and Ganea are accused of helping the mayor grant the permits. According to Romanian media, the three suspects were subsequently ordered into 30 days of preventive arrest.

The revelations that the club held the concert without due attention to fire safety protocols triggered serious tensions in Bucharest, where 30,000 people turned out to protest corruption last Tuesday evening. 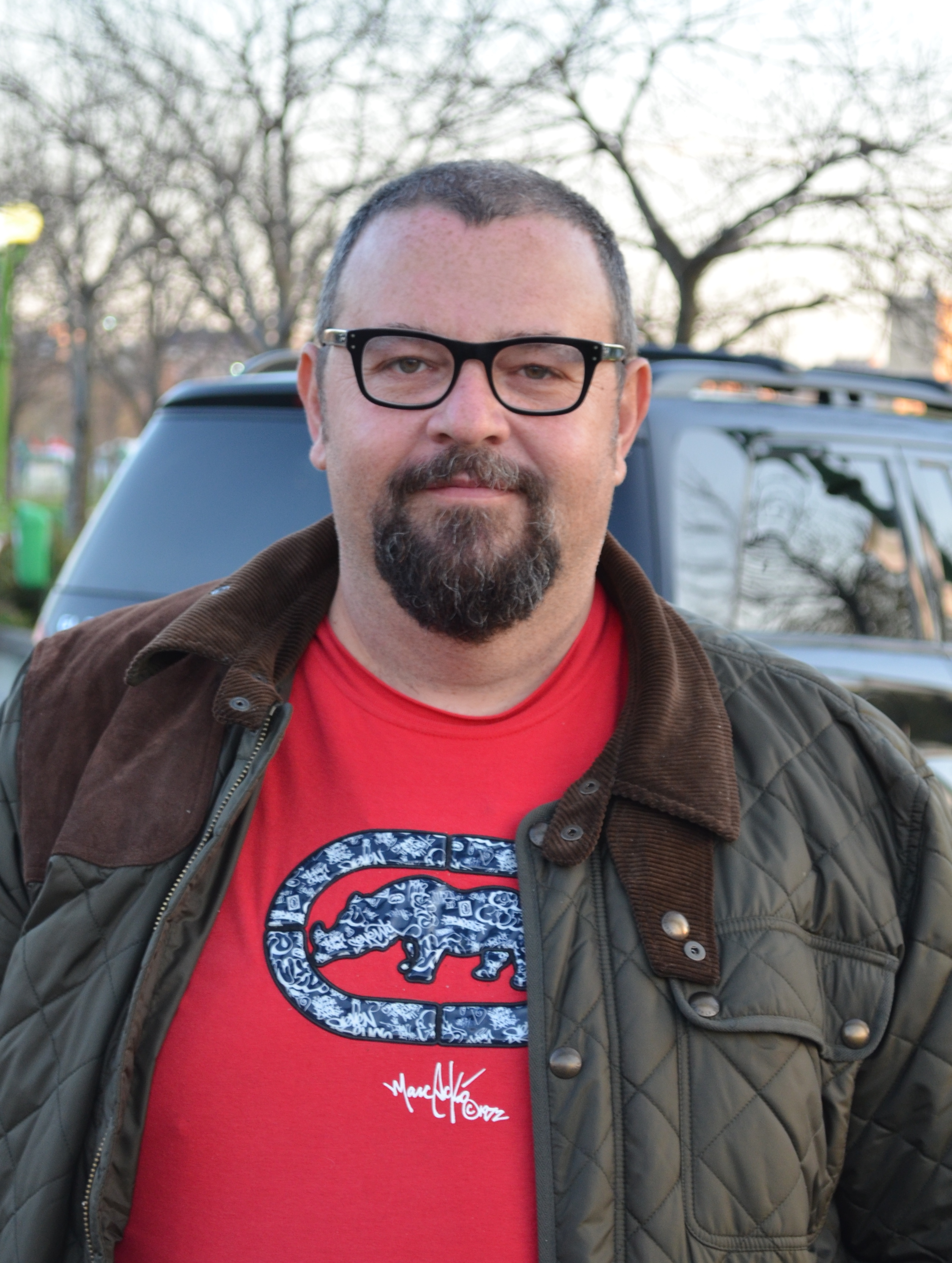 Prime Minister Ponta, who has been under fire for alleged corruption in a separate ongoing case, and Popescu Piedone both tendered their resignations the next day.

But the moves have not completely quelled the street demonstrations. A smaller number of activists continued to gather daily.

According to Euronews, protesters say the resignations are not enough. They want to voice their fears that Ponta's fallen government will be replaced by a new one no different to the last.

On Sunday, the sixth consecutive day of protests, between 2,000 and 3,000 people gathered at Bucharest's University Square.

Coming to address the protestors, President Klaus Iohannis was met with mixed reactions. Some yelled "six houses" - referring to allegations about Iohannis's own real estate affairs.

According to RISE Romania, Iohannis used false documents to make claims for real estate restitution – a legal process enabling the original owner of a property confiscated by Romania's former communist regime to claim back its value.

President Iohannis must name an interim prime minister, to be subsequently approved by Parliament.

Should Parliament refuse to approve two candidates, the country will be pushed into snap elections.