Ukraine President Petro Poroshenko's political party and the pro-Russian Opposition Bloc have accused each other of electoral fraud after Sunday's local elections were postponed in some areas of the country. 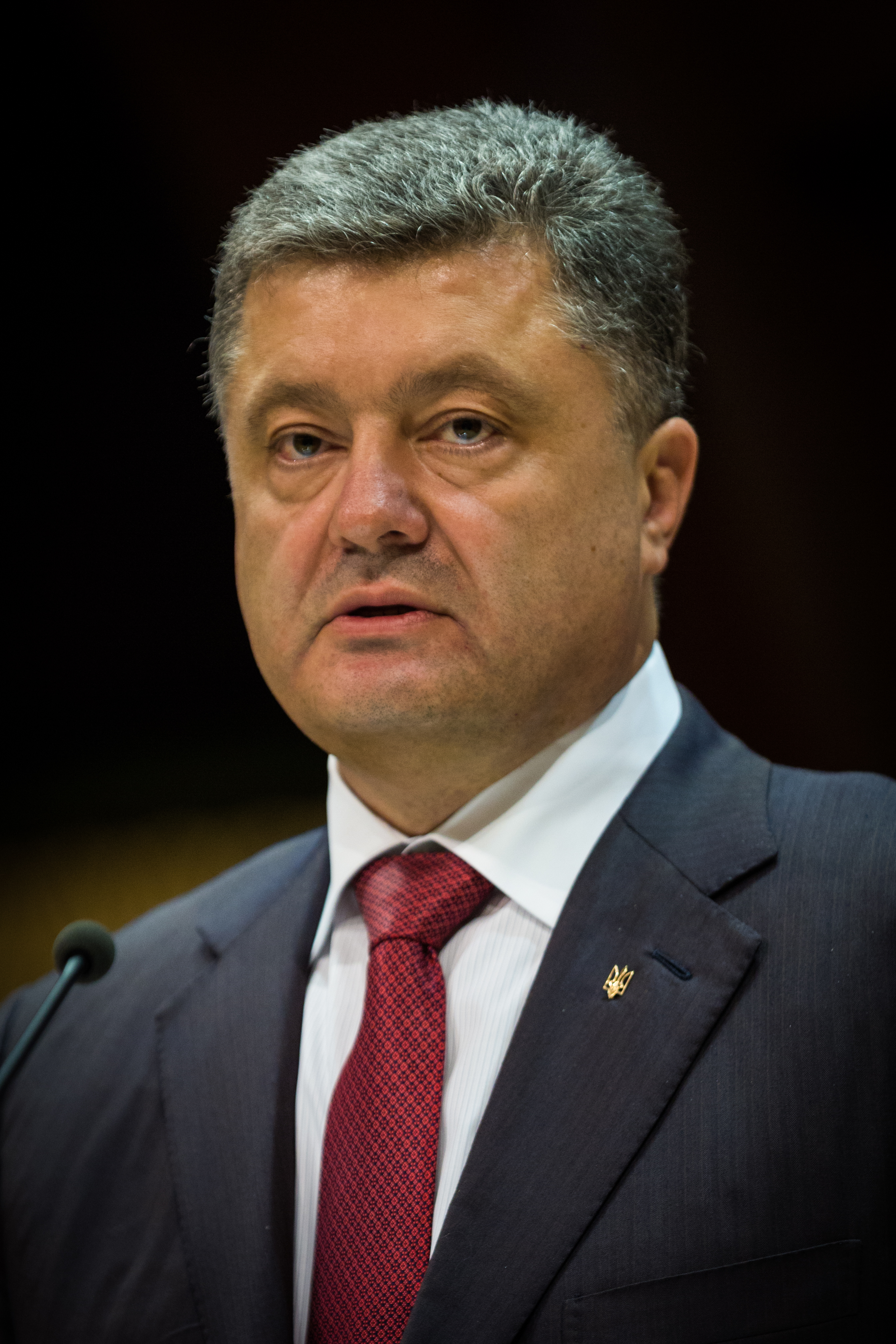 Petro PoroshenkoAccording to statements by Ukraine's main political parties, local polls across the country have shown that pro-European ruling coalition the Petro Poroshenko Bloc (BPP) continues to dominate in the west and center of the country, while pro-Russian parties hold sway in the east and south.

However, the elections have also reconfirmed a great deal of animosity between the current pro-European leadership of Ukraine and the pro-Russian rebels who gather their support from the mostly Russian-speaking population in the east of the country.

The divide is so deep that some jurisdictions in the eastern Donetsk and Luhansk regions controlled by the pro-Russian rebels did not participate in the elections.

However, in other areas of Donetsk and Luhansk where elections did take place, the ballots were ruled inadmissible and polls were postponed to a later date.

An example of this unfolded in Mariupol, a south-eastern coastal city of about half a million people, which lies in the disputed Donetsk region.

Local election officials said they had found printing flaws on the ballots, and President Poroshenko decided Mariupol elections should be postponed.

"I've been highlighting the necessity of elections in Mariupol from the very beginning. We cannot accept falsification there. I've instructed the law enforcement bodies to thoroughly investigate into the case and provide a public report," he said.

Poroshenko's BPP has blamed pro-Russian parties for the situation. It claims that the shop the ballots were printed in is owned by Rinat Akhmetov, a controversial oligarch who supports the Opposition Bloc.

The Opposition Bloc, however, claims the postponement of polls in the region is an attempt by authorities to sabotage the elections as part of a negative campaign against them by the government.

It cited a survey saying that, had authorities not disrupted the election in Mariupol, the Opposition Bloc would have landed 83.5 percent of the vote.

Elections were also postponed in the city of Krasnoarmeysk in Donetsk and Svatovo in Luhansk after suspicions of electoral fraud were raised.

On Sunday, Ukraine's Ministry of Interior said it had received 470 reports of offenses related to the electoral process – 54 of them citing the bribing of voters.

Non-governmental organization the Committee of Voters of Ukraine (CVU) also reported several irregularities during the elections, such as local polling stations that lacked voting booths, polling stations not opening in a timely fashion, and other attempts at electoral fraud.