The US Department of Justice (USDOJ) and New York State Department of Financial Services (NYDFS) have expanded their Deutsche Bank money-laundering probe to determine whether western sanctions against Russia were breached. 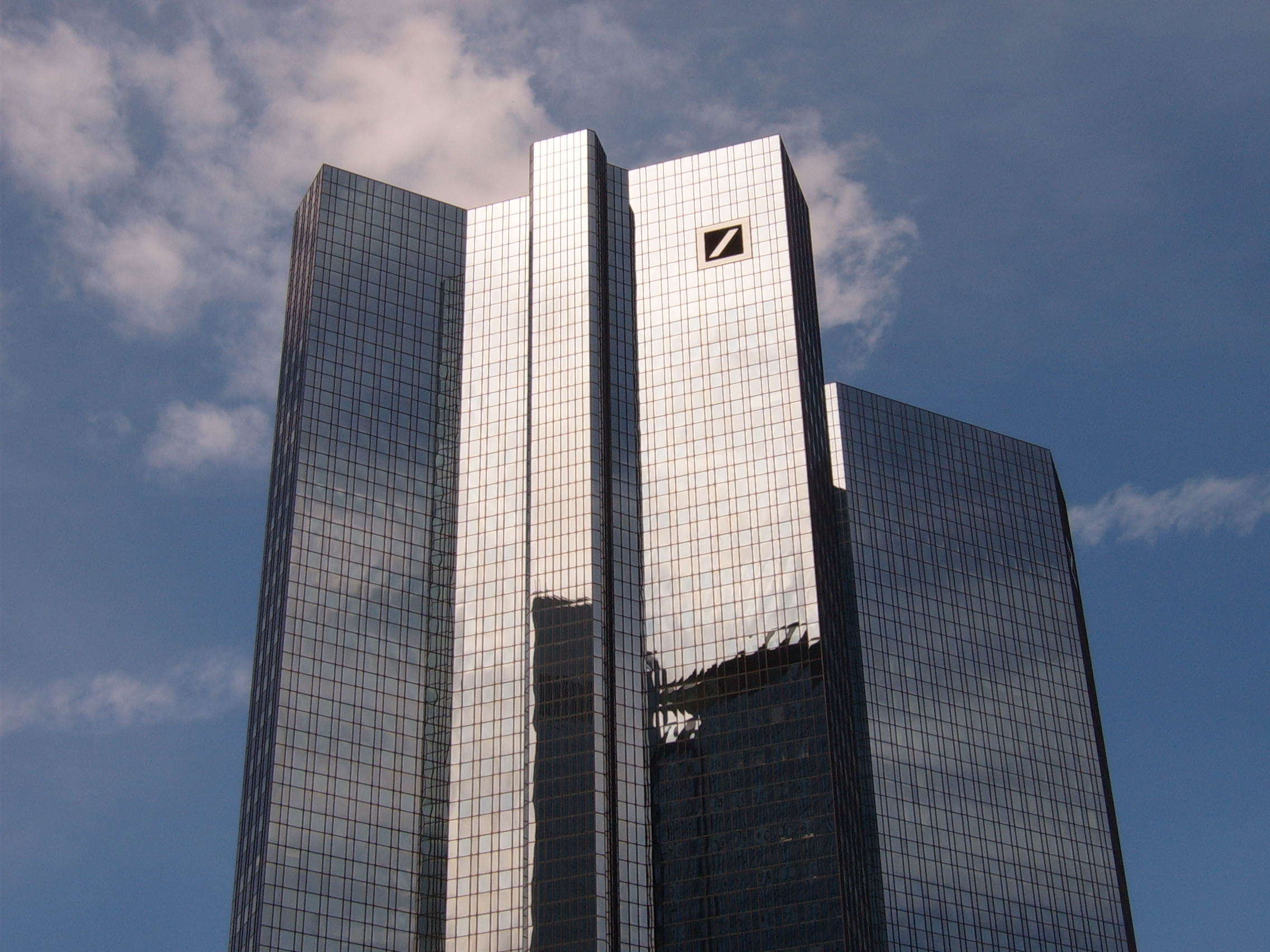 Frankfurt Deutsche BankAccording to the Financial Times (FT), US and UK authorities are examining US$ 6 billion’s worth of “mirror trades” in which Russian clients bought securities in rubles through Deutsche Bank’s Moscow office then sold identical ones in foreign currencies, including US dollars, through the bank’s London office.

Although this kind of trade is performed legally by many banks, investigators aim to determine whether the trade allowed the bank’s Russian clients to move funds illegally out of the country and bypass money-laundering regulations.

The probe centers around US citizen and ex-Deutsche Bank employee Tim Wiswell, who headed the bank’s Russian equities desk. Deutsche Bank has placed Wiswell on leave while he remains under investigation.

In light of the allegations, which emerged in spring and relate to the period from 2011 to early 2015, Deutsche Bank cut staff and closed its Russian securities unit, reports the Moscow Times.

Top bank executives are also being investigated in connection to the trades to find out whether they approved the scheme, according to the FT.

Investigators now reportedly suspect that Deutsche Bank could have violated western sanctions imposed on Russia in 2014 after the annexation of Crimea.

The bank’s Russian clients are said to have included close associates of Russian President Vladimir Putin, such as the Arkady brothers and Boris Rotenberg.

However, a source close to the investigation told Bloomberg there was no evidence Deutsche Bank handled any of Rotenberg’s assets.

Another source familiar with the Arkady brothers said their business associates approached UBS’s Moscow office in 2011 asking to conduct mirror trades, but the bank refused.

US authorities will review whether Deutsche Bank had proper compliance programmes in place for Russian sanctions, reports CNBC, citing sources with knowledge of the investigation.

Deutsche Bank’s Moscow office has responded to say the bank was investigating the circumstances of equity trades made by “certain clients with Deutsche Bank in Moscow and London that offset one another.”

It added: “Deutsche Bank has advised regulators and law enforcement authorities in several jurisdictions (including Germany, Russia, the UK and US) of this investigation. Deutsche Bank has taken disciplinary measures with regards to certain individuals in this matter and will continue to do so with respect to others as warranted.”