Italian police together with Costa Rican authorities have arrested seven people in Costa Rica, charging them with the international trafficking of cocaine. 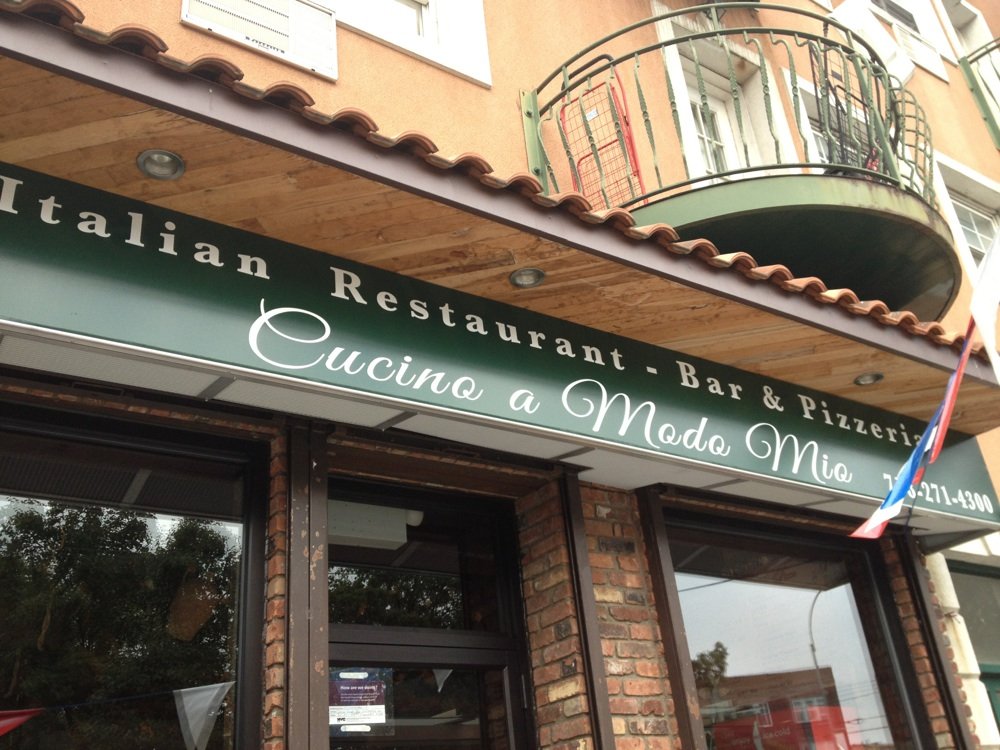 Cucino a Modo Mio, in New York.Last week’s arrests marked the climax of Operation Columbus, which began last May and was coordinated by the Anti-Mafia Directorate of Reggio Calabria in conjunction with the United States’ FBI and DEA and Costa Rican authorities.

The seven arrested are accused of supplying a group linked to notorious organized crime organization the 'Ndrangheta, allegedly run by Gregorio Gigliotti, who owns a restaurant in the New York borough of Queens.

Gigliotti was arrested together with his wife Eleonora Lucia and son Angelo in May this year. He is thought by prosecutors to be an international broker for the 'Ndrangheta, involved in the shipping of more of 3,200 kg of cocaine to US and European harbors.

The investigators followed the movements of Gregorio Gigliotti, his wife and his trustee in Calabria Franco Fazio (also arrested last May) in Saint Josè, the capital of Costa Rica, between August and September 2014.

Cocaine was allegedly transported through companies that specialized in the import and export of exotic fruits and vegetables from Costa Rica to Europe and North America.

The drug was delivered along with the fruit, say prosecutors.

Gigliotti, according to investigators, was linked to the brothers Violi from Sinopoli in Calabria, Italy, who were both arrested as part of Operation Columbus last May.

They in turn have been linked to the powerful Alvaro clan, which is active in the Province of Reggio Calabria and is high in the 'Ndrangheta hierarchy.

Gigliotti was arrested after 10 months of surveillance in which prosecutors say he was shown to be a violent mobster.

In some conversations he allegedly threatened to dissolve his business representative Fazio in acid because he thought he’d betrayed him.

On another occasion he told his wife that he had eaten the kidney and heart of someone who had lost US$ 20,000.

The prosecutor for Reggio Calabria last week requested the extradition to Italy of Gregorio Gigliotti, his wife Eleonora Lucia, and their son Angelo.

Lawyers for Gregorio and Eleonora Lucia have stated that they will plead not guilty, while Angelo claims he has nothing to do with his family business.

Prosecutor Federico Cafiero de Raho told a press conference: “The police operation is the result of the meticulous work of the Central Operations Service of the Italian Police, made possible thanks to an agreement between the Italian investigators and the American DEA and FBI officers."

Co-prosecutor Nicola Gratteri said: “Thanks to constant surveillanceby the Colombian authorities, now we know that the 'Ndrangheta had extended its bases in Costa Rica, Bolivia and Peru,tothe major ports of Brazil and Argentina used as starting point for the shipping of the drug.”