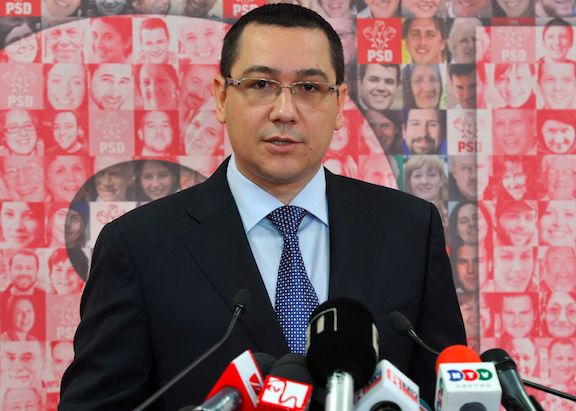 The allegations date back to 2007 and 2008, when Ponta served as a lawyer for the Social Democratic party. Prosecutors say Ponta received 181,000 lei (USD$ 46,792) in fake expenses linked to a friend’s law firm.

He then allegedly used the cash to pay for apartments and an SUV.

In June, after the allegations were made public, President Klaus Iohannis urged Ponta to resign. Iohannis called it an “impossible situation”.

The 42-year-old Social Democratic party member has repeatedly denied wrongdoing and rejected calls for his resignation in July. He will not be arrested, according to Romanian authorities.

Ponta, who came to power in 2012 as the country’s youngest ever prime minister, will now be the first prime minister of Romania to stand trial while in office.

Although he has clung to his role in parliament, he did step down from the leadership of his Social Democratic Party (PSD) on July 12 after pressure from fellow party members.

Ponta defended his record in a Facebook post: “The only problem the country has is the obsession of a totally unprofessional prosecutor who wants to make a name for himself inventing and imagining facts and false situations which happened 10 years ago."

The statement was followed by a smiley emoticon.

Iohannis commented on the indictment to voice concerns the situation was becoming increasingly problematic for Romania.

Ponta has survived three opposition censure motions and has vowed to stay out his full term.