Ukrainian President Petro Poroshenko met with members of Parliament from coalition factions to urge them to scrap bail in court cases involving corruption. 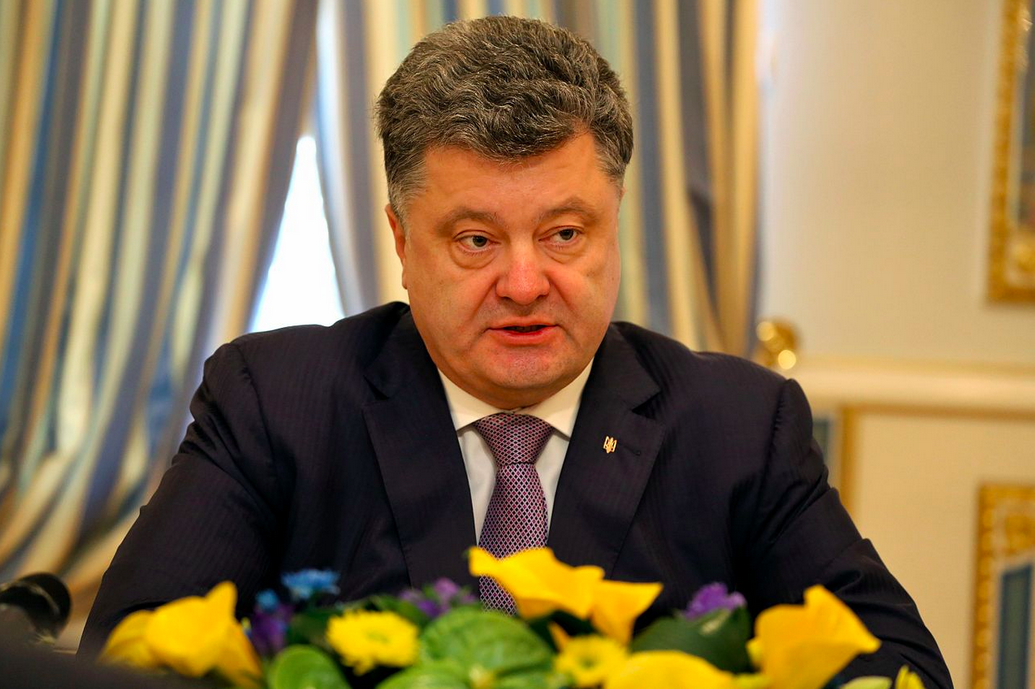 Ukrainian President Petro PoroshenkoAccording to a press statement Monday, the President said he wanted to see “compromise” on his bill to significantly increase the minimum sum required for bail in corruption cases, or get rid of the option altogether.

This year, anti-corruption authorities have detained several high-ranking officials in Ukraine on suspicion of corruption, including the chief for emergency situations, Sergiy Bochkovsky, and his first deputy Vasyl Stoietsky.

They were detained in connection with public procurement corruption in March.

But several officials suspected of corruption, including former President Viktor Yanukovych, have evaded attempts to bring them to court proceedings and are still at large.