Albanian police have arrested a member of Parliament suspected of opening fire with a pistol and injuring one of his constituents, during a brawl over fishing rights to a local lagoon. 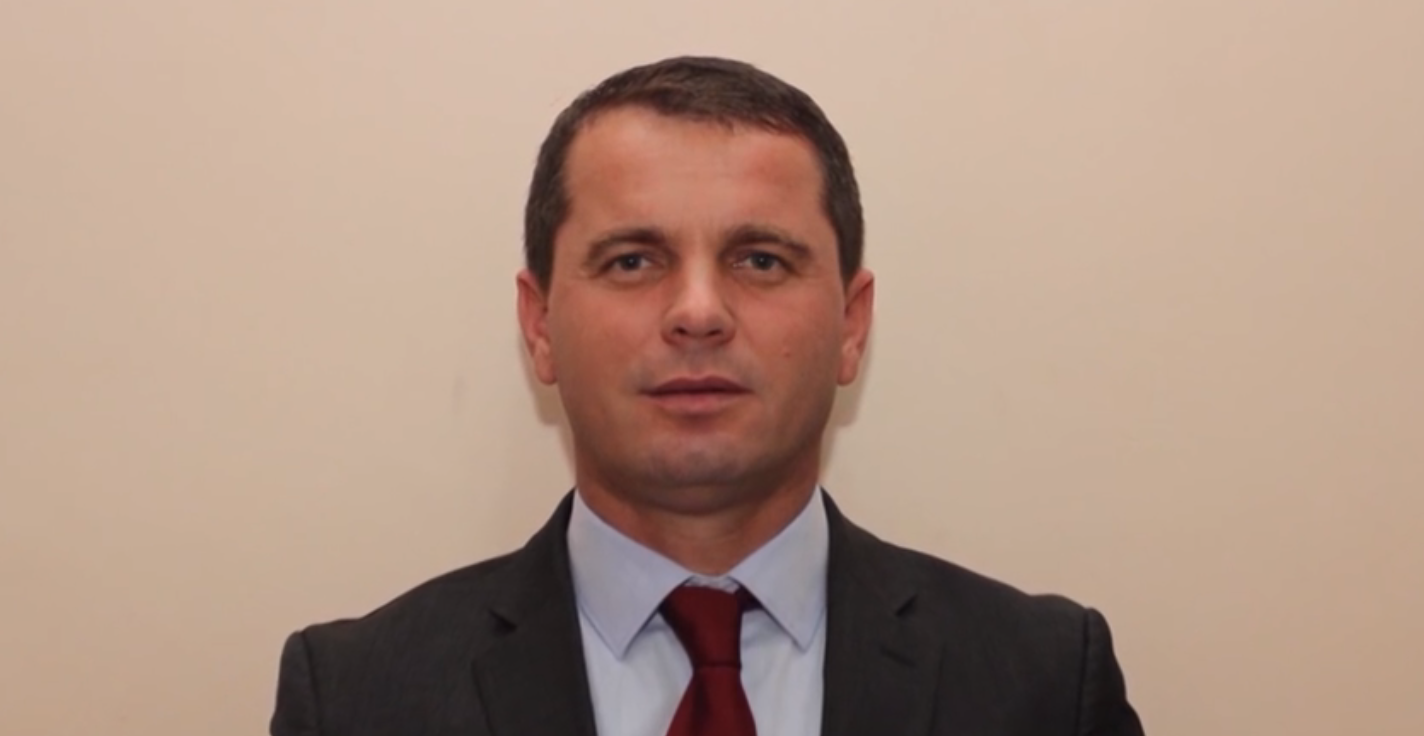 Armando PrengaArmando Prenga, 41, was detained early Saturday morning in his hometown of Lac, 40 kilometers north of the capital Tirana.

Prenga, of the ruling coalition’s Socialist Party, is accused of shooting Tom Cali, a 66 year-old fisherman and resident of Lac, in a quarrel.

The incident began when a fight broke out at a restaurant in the coastal village of Patok, which overlooks a lagoon well-stocked with fish, reports Balkan Insight.

Permission to fish in the lagoon had been enjoyed by Cali’s family for 20 years; however a contract this year transferred the rights to a newly established company owned by Prenga’s brother.

Cali’s family say Prenga was effectively gifted the fishing rights in return for help he offered during the Socialist Party’s campaign in 2013.

The wounded were transferred to Tirana Military Hospital after the incident.

Prenga’s parliamentary immunity from prosecution, enjoyed by all Albanian lawmakers, was lifted on Monday.

He is accused of illegal possession of a firearm, causing serious injury, and making death threats, according to a press notice by prosecutors released Sunday.

Prenga denies wrongdoing and claims he acted in self-defence.