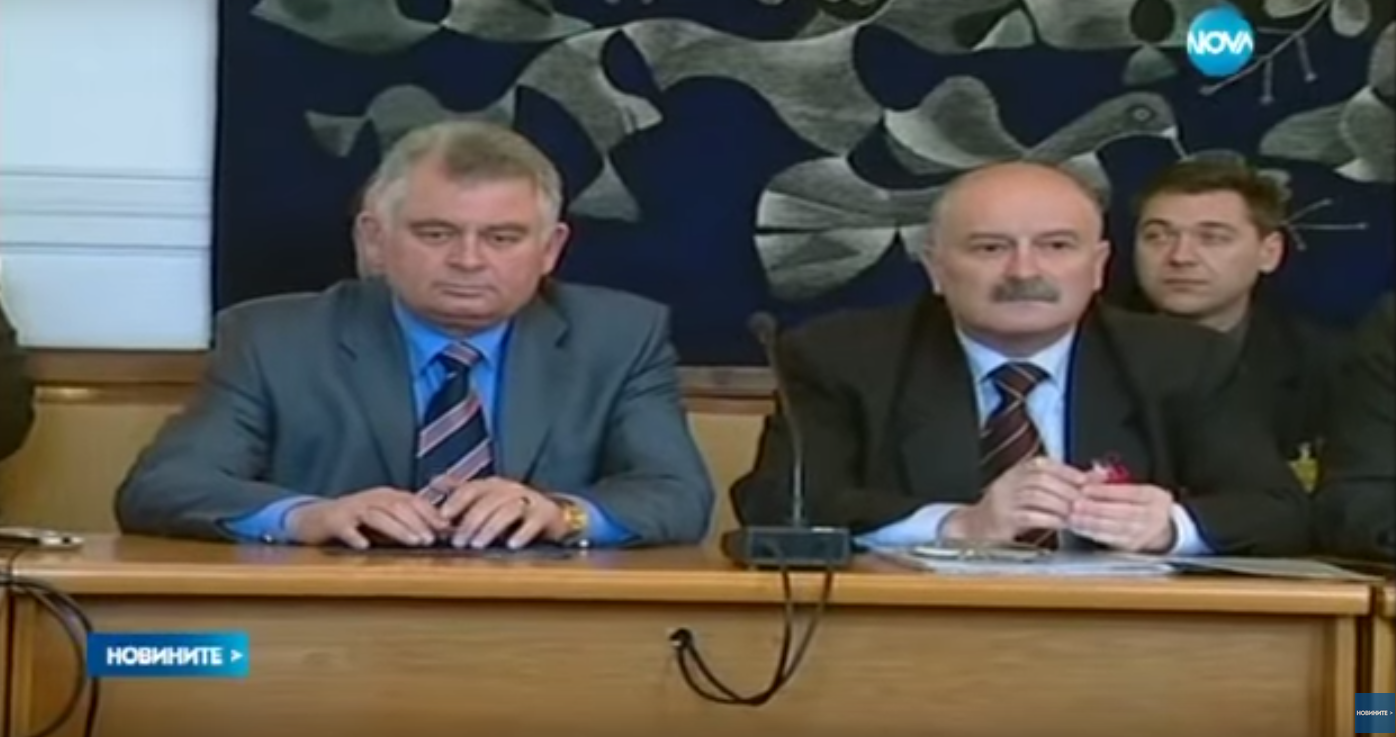 Kircho Kirov (left) on trial in Sofia.The judgment, passed by a military court in Sofia on Friday, also stipulated that half Kirov’s property be confiscated.

The court said the sentence given was the minimum possible, but Kirov intends to appeal it. He denies wrongdoing, claiming the money was used to recruit informers.

He told reporters that he believed the case was “politically motivated”, citing the fact the trial was held behind closed doors.

He claimed to trust the Bulgarian justice system but said he believed he was not given a fair opportunity to defend himself, according to the Bulgarian News Agency.

He told Bulgarian public radio station BNR: "This verdict fits in with the current political climate and is a response to claims imposed on our country by outside factors.”

Kirov must bring his appeal before the Military Appellate Court within 15 days of the original judgment.

The criminal investigation into Kirov lasted more than a year and a half, beginning in 2012. He had headed the intelligence service from 2003 until 2012.

The European Union, which Bulgaria joined in 2007, has consistently criticized the Bulgarian government for failing to combat domestic corruption.

Prior to Kirov’s case, the government had not convicted any top official on graft charges.