A court has rejected the appeal by six executives of the embattled Romanian subsidiary of oil giant Lukoil against an indictment for money laundering and tax evasion. 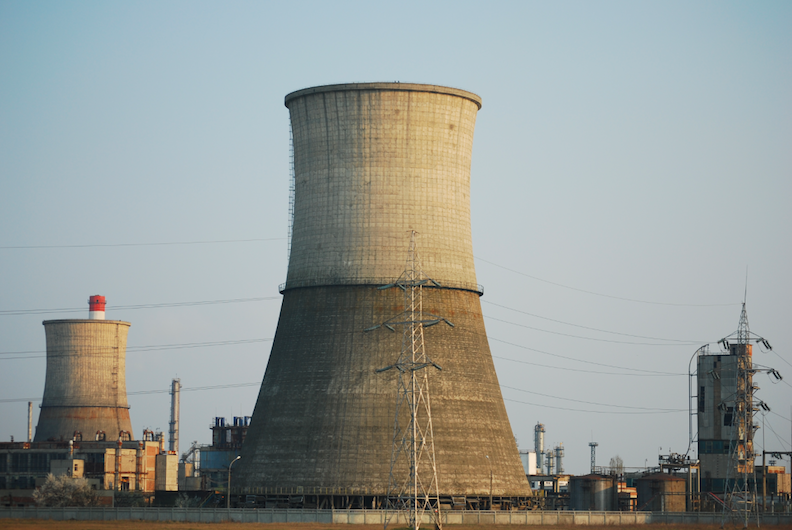 Furnace of the Lukoil refinery in Ploieşti, RomaniaIt is the latest development in an escalating power tussle between prosecutors and the oil firm, whose Romanian subsidiary is the largest Russian company to operate in the country.

Since prosecutors seized assets of € 230 million (US$ 250 million) in October last year, Lukoil has fought vigorously against accusations that managers ran a fraud and money laundering scheme that prosecutors now say was worth € 1.77 billion (US$ 1.95 billion).

In the days following the initial seizure, the firm threatened to shut down its Petrotel Lukoil Refinery in the south Romanian city Ploiesti – one of the largest refineries in eastern Europe – and warned that jobs were at risk.

After pleas by Prime Minister Victor Ponta in the name of Lukoil’s 3,500 staff, Romania’s anti-corruption agency released the assets – but continued to pursue its investigation “quietly, without pressure”, according to local media.

Allegations against the company were reintroduced in Ploiesti in July this year, when prosecutors expanded their investigations to take in not only Lukoil Romania’s general manager Andrey Bogdanov but also several other senior executives.

Prosecutors seized about € 2 billion (US$ 2.2 billion) in assets. The firm swiftly issued a denial of wrongdoing.

The six managers were indicted along with two Lukoil companies early this month, prompting them to lodge an appeal which was rejected Wednesday.

Prosecutors charge that Bogdanov and his colleagues exported oil at below-market prices, mostly to Lukoil firms based abroad, causing the Romanian subsidiary to record losses of 410 million lei (US$ 102 million) from 2011 to 2014, despite a high annual turnover.

This allegedly allowed the firm to obtain a stay of sales tax for the period.

The firm has also called on the European Commission (EC) for support, saying its international operations had been put at risk.

In a letter to vice-president of the EC Maros Sefcovic, Lukoil’s president Vagit Alekperov called for “a more open investigation, as the stable work of the refinery affects oil products supply in all of the European Union.”

The EC declined a request by OCCRP for comment.

The Russian company, operated under the umbrella of Lukoil Europe Holdings BV, is based in the Netherlands and has operated in Romania since 1998.