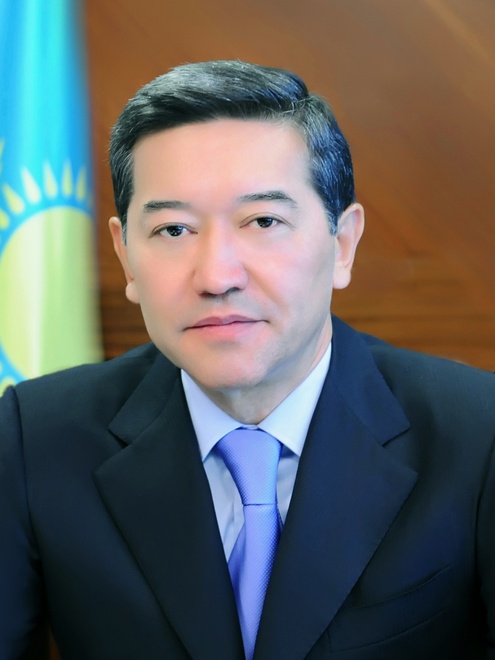 Akhmetov was appointed prime minister by autocratic Kazakh President Nursultan Nazarbayeav in 2012, but quit his post in 2014.

He was arrested in November 2014 and placed under house arrest, after an investigation by the Agency for Civil Service Affairs and Anti-Corruption.

Several other senior ex-officials, including one-time mayor of Karaganda, Meyram Smagulov, and former governor of Karaganda region, Baurzhan Abdishev, are also facing trial in connection with the case.

Akhmetov has reportedly questioned the objectivity of the prosecutors’ investigation into him.