The Azeri Press Agency (APA) reported Wednesday that a July 22 court date for Khadija Ismayilova has been rescheduled for July 24, according to her lawyer, Fariz Namazli. 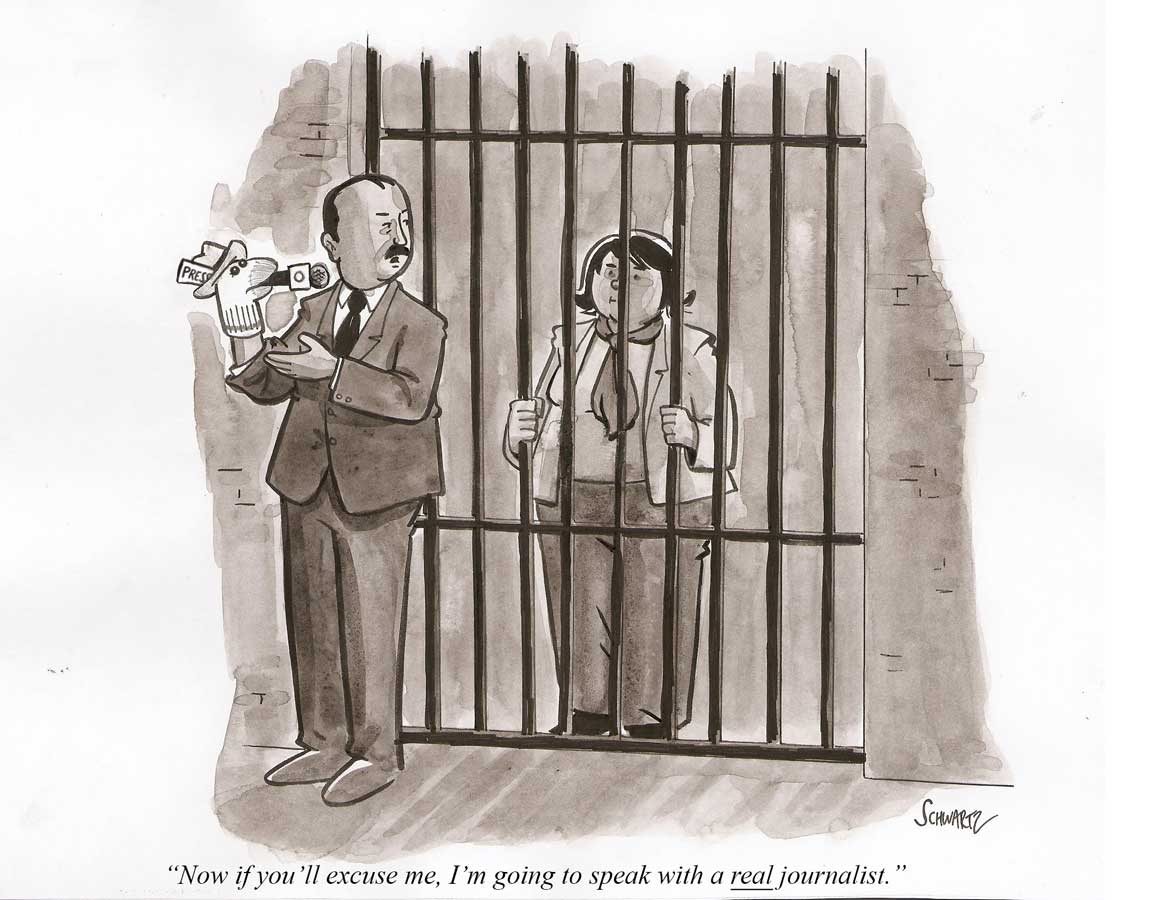 The APA said that the case to be considered next week involves charges of pressuring a former colleague to attempt suicide. The complainant, former RFE/RL reporter Tural Mustafayev, subsequently withdrew his complaint but the case has continued.

Ismayilova, an investigative reporter and OCCRP partner, has been held in a Baku jail since December 2014 on a variety of charges, all of which she denies. Human rights groups have denounced the charges as politically motivated and an attempt to silence Azerbaijani journalists.