A Romanian criminal ringleader who defrauded thousands of bank customers in the United States (US) has been sentenced to 10 years in prison and ordered to pay US$ 7.4 million in restitution. 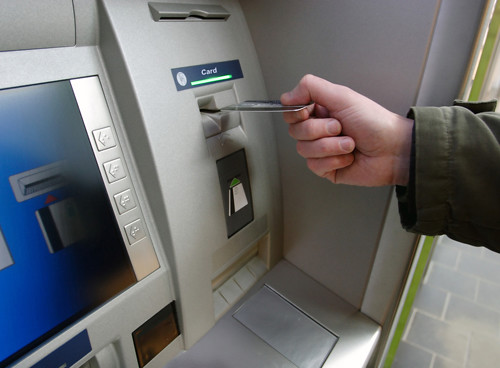 An ATM machine Marius Vintila, alias “Dan Girneata,” 31, was sentenced by the US District Court for the District of New Jersey in Newark to 121 months in prison, plus two years of supervised release, NorthJersey.com reports.

Vintila was the leader of a criminal ring that targeted New Jersey bank customers in a large-scale automatic teller (ATM) skimming scheme between September 2011 and July 2013.

Using this information, the group created thousands of counterfeit ATM cards which they used to withdraw money from their victims’ accounts.

After authorities arrested several group members in July 2013, the Romanian national fled the US for Sweden, but was later extradited to face charges in New Jersey.

The US Attorney’s Office described the scheme as one of the largest ever uncovered by law enforcement.

To date, 16 individuals, including Vintila, have been charged in connection with the criminal scheme. Twelve have pleaded guilty.