Ninety percent of the amber being mined in Ukraine today is being extracted illegally with the connivance of police and prosecutors, Ukrainian President Petro Poroshenko charged on July 2.

Poroshenko gave local officials a two-week ultimatum to eliminate the illegal amber mining rackets: Or, he said, he will personally drive to the three west Ukrainian regions where they occur to end the criminal mining. 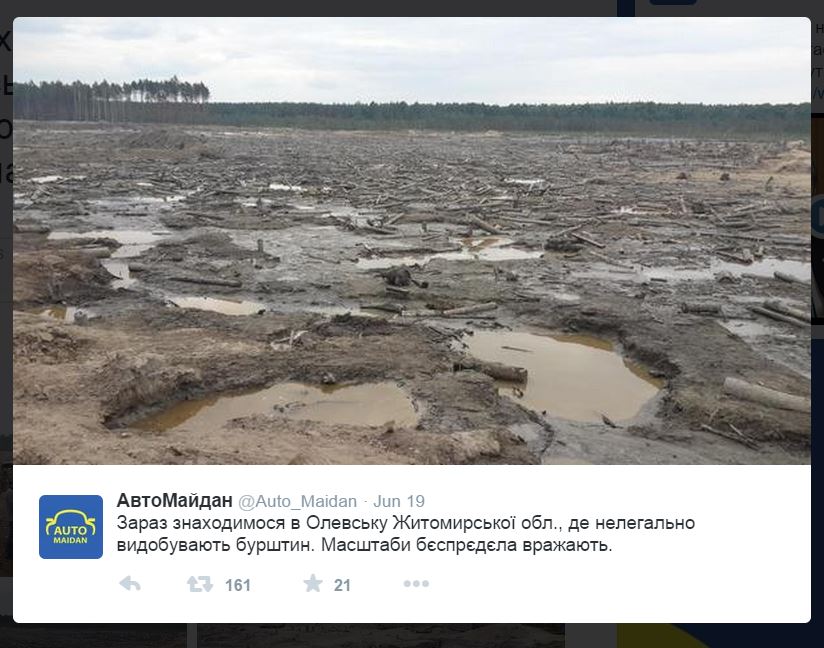 This comes after activists from the protest group AutoMaidan had travelled to Olevsk, a small town in north western Ukraine close to the Belarussian border, on June 19 to protest the illegal mining. They published photos highlighting the environmental devastation it causes.

A November 2014 investigation by Ukrainian newspaper Mirror of the Week revealed that Ukraine is losing as much as US$ 350000 (8 million UAH) a day from the illicit trade, as illegally extracted amber is sold to foreign buyers at far less than the global market price. Punishments against illegal diggers are superficial, and there is “much evidence of the involvement of law enforcement officials and prosecutors,” the paper noted . 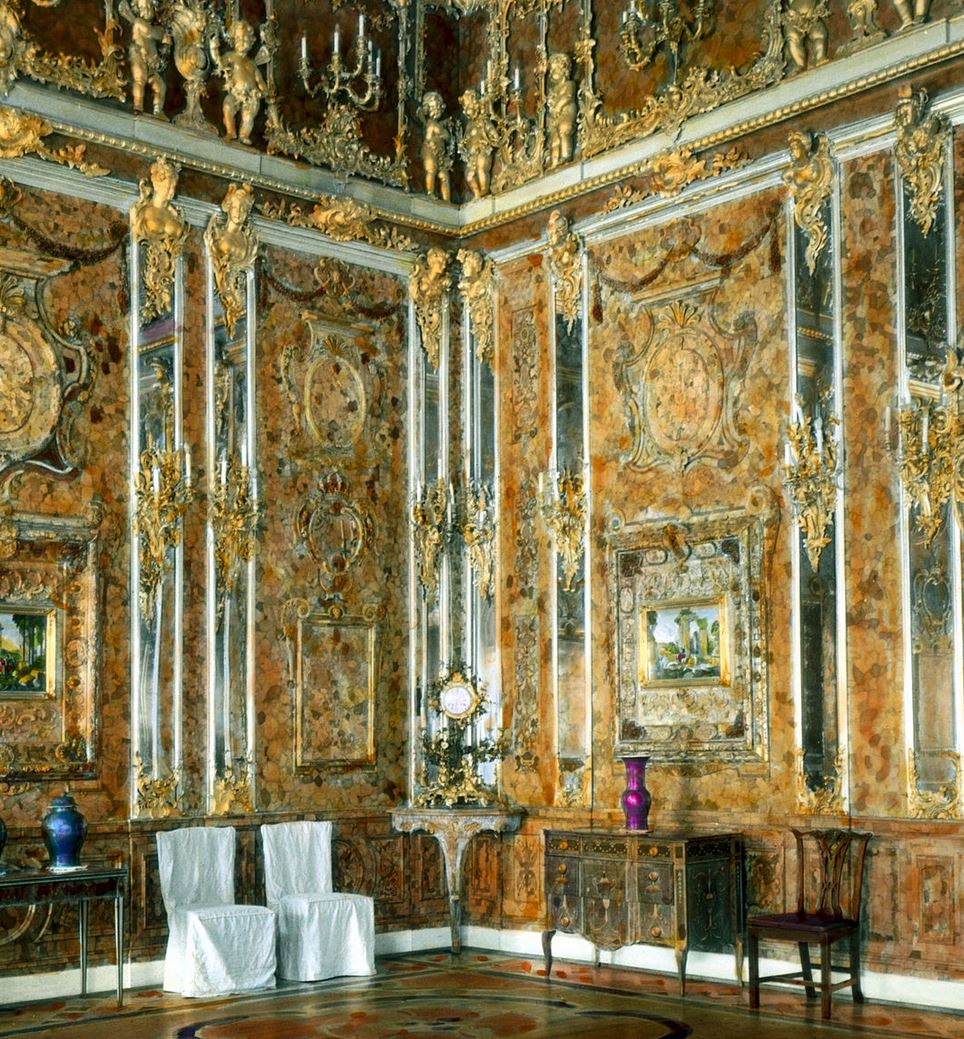 Amber is a valuable fossilised tree resin, golden in color, that is used for jewellery and decorative art around the world. It has an especially rich history in eastern Europe; the Russian Czars possessed a legendary and priceless amber room which was stolen from St. Petersburg by German Nazis in the Second World War. Its putative location is still the subject of heated debate in Russia and Germany.