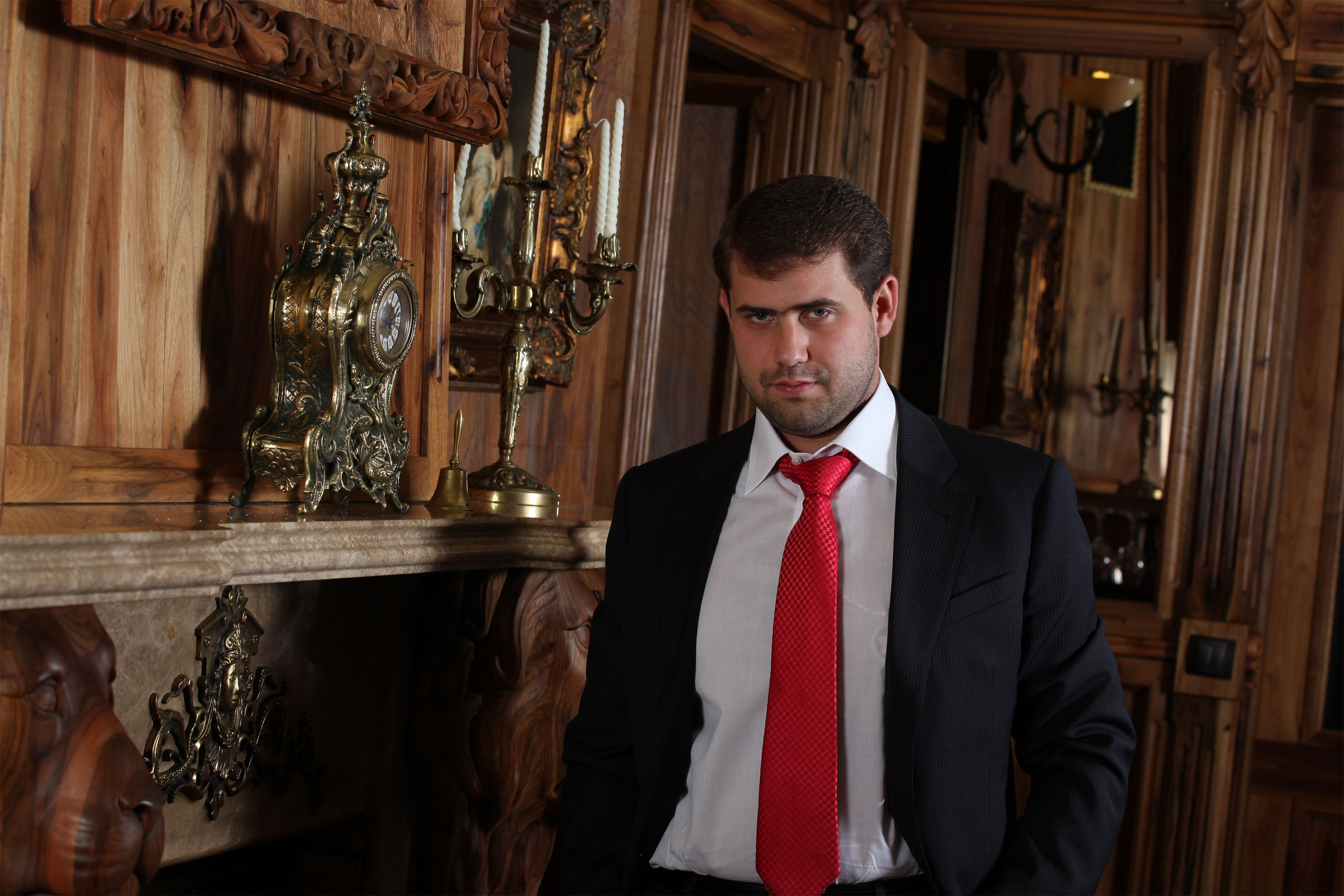 Ilan Shor. Pic: ChurbanControversial businessmen Ilan Shor and Renato Usatii, who both have strong ties to Moscow and alleged links in the criminal world, have become mayors in the first round of local elections in Moldova.

Renato Usatîi topped the polls in Balti, the second largest city in Moldova.

Ilan Shor won the mayoralty of Orhei, a city close to Chisinau.

Local elections in Moldova on Sunday, June 14, dealt a blow to pro-European parties, as the vote was split with pro-Russian parties.

Millionaire Renato Usatîi, 36, won the mayoralty by more than 73 percent of the vote, representing his party Partidul Nostru (Our Party).

Usatîi has business ties with the Kremlin and the state giant Russian Railways.

According to a documentary by OCCRP partners RISE Moldova and RISE Project, Usatii moved last year from Russia to Moldova where he orchestrated a takeover of the largest Moldovan bank, Universalbank, from a Russian banker living in self-imposed exile in England, German Gorbuntsov. Gorbunstov has accused Usatii of conspiring to have him killed – an allegation the businessman strongly denies.

Last November, Usatîi’s party Patria (Homeland) was removed from parliamentary elections and Usatîi fled to Moscow after authorities in Chisinau accused him of accepting illegal funding from Russia amounting to about US$ 450,000.

In Orhei, businessman Ilan Shor, 28, won the mayoralty by just under 62 percent. He stood for the party Ravnopravie (the Republican Socio-Political Movement for Equality), which supports the independence of the disputed region of Transnistria and campaigns for Moldova's integration into Russia.

Shor has recently found himself at the center of the biggest financial and criminal scandal in the recent history of Moldova. He is being investigated in connection with what has become known in Chisinau as "the theft of the century" –allegedly robbing three banks of up to 13.5 billion lei (about a billion dollars), which is equivalent to an eighth of Moldova’s GDP.

According to an audit report by the United States-based investigative consultancy Kroll, individuals and companies affiliated with Shor took control of three banks – Banca de Economii, Unibank and Banca Sociala. Then, it alleges, the banks were used to transfer large sums to Shor Group companies.

A Moldovan court ruled to investigate Shor under judicial control and placed him under house arrest, although he was allowed to leave his home to participate in the elections. The head of the Anticorruption Prosecutor’s Office, Eduard Harunjen, said that in Moldova mayors do not enjoy immunity from prosecution, and Shor still stands accused of malfeasance in office during the period of April to November 2014, when he was the chairman of the board of Banca de Economii. The investigation in continues.

In the capital Chisinau, the incumbent pro-European mayor, Dorin Chirtoaca of the Liberal Party, retained a tiny advantage of less than two percent, meaning he will now need to fight run-off against former premier Zenaida Greceanii, candidate for the pro-Russian Socialist Party of Moldova. The poll will take place on June 28.