TeliaSonera Warned Not to Pay Further Dividends to Azeri Partners 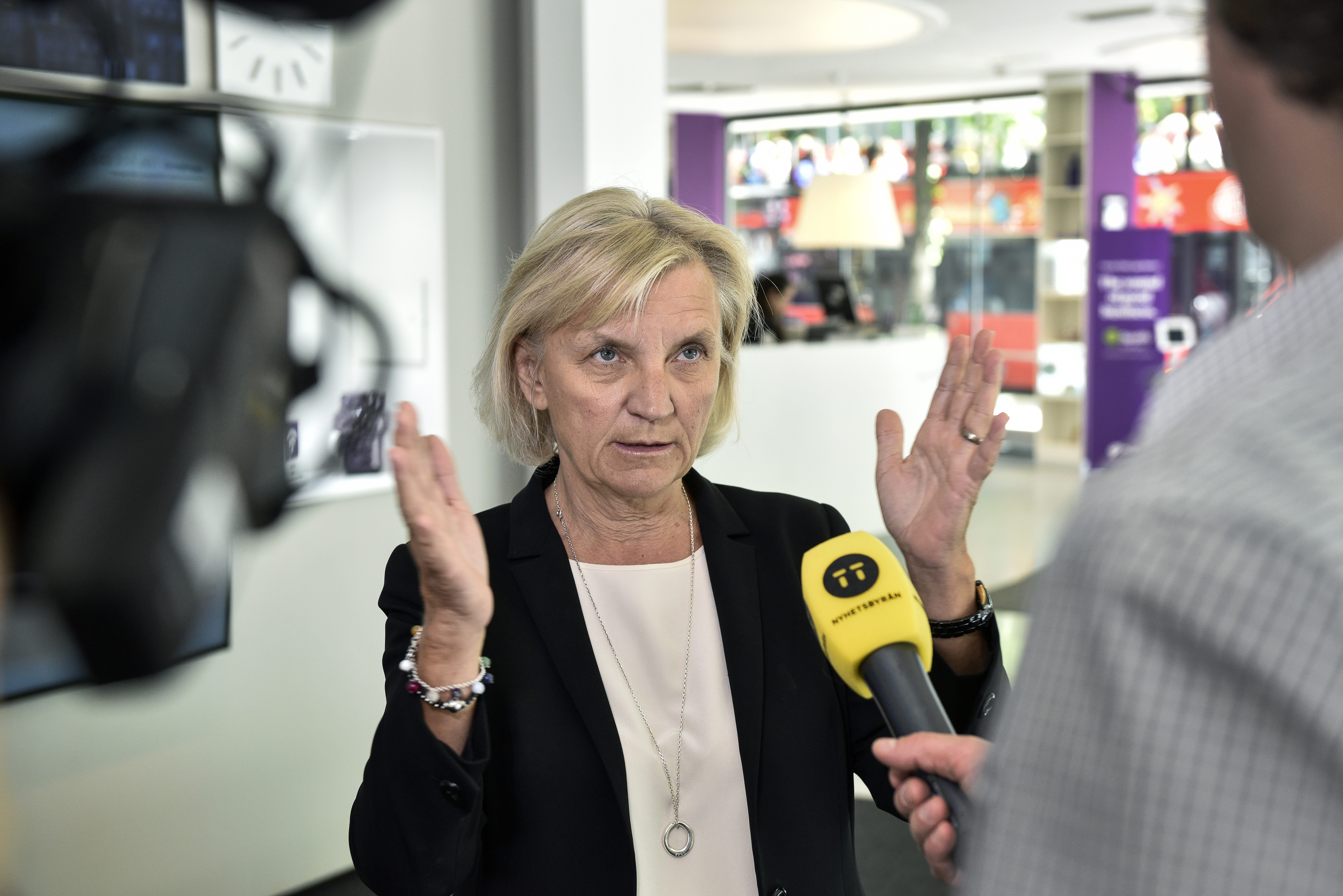 It was the previous management of Swedish telecoms giant TeliaSonera that entered an allegedly corrupt deal in Azerbaijan in which companies close to the president are thought to have walked off with hundreds of millions of dollars in bribes.

But the new leadership says it will continue to pay dividends worth many millions to the firms linked to Azerbaijan’s presidential family.

TT, Swedish Television and the OCCRP Wednesday revealed that TeliaSonera, through a deal in 2008, is suspected of having helped the presidential family in Azerbaijan to take over a government asset worth at least 6 billion kronor (about US$ 709 million).

This occurred when the government share in telecoms operator Azercell was privatized and ended up in the hands of TeliaSonera's partner, which has ties to the presidential family.

TeliaSonera acknowledges that the partner is "someone close to power" and admits that the deal could be illegal.

Yet its new board and management, both of which took control of the company in 2013, allowed dividends to be paid out from its subsidiary on November 14, 2013, according to the Swedish telecom giant.

Minority owners with ties to the presidential family then received 414 million Swedish kronor (about US$ 48.7 million) in total. And they will get more, according to TeliaSonera.

“Dividends have been paid and will also likely continue to be paid, because the alternative, to waive dividends, is quite complicated and risky,” said TeliaSonera’s CEO Johan Dennelind.

“It is of course regrettable but it is the situation we have, and must handle, otherwise we draw upon us a variety of processes and questions that we do not fulfill the agreement we have. We are not the sole owner, it must also be emphasized,” said chairman Marie Ehrling.

On Wednesday morning, TeliaSonera’s vice president sent out an email to its investors outlining a similar argument.

The email, which was signed off by vice president Peter Borsos, points out that TeliaSonera’s operations in Azerbaijan are the result of a deal made by former company management – which he stressed was “not a deal present management of TeliaSonera would have been part of”.

Borsos argues that decisions regarding the distribution of those dividends can’t be made by TeliaSonera alone due to holdings other companies have in Azercell and Azertel.

In 2013, Swedish law was also changed. Since then, bribery can be committed through negligence. In other words, the law requires that you know who you pay to.

In a few weeks, the board of holding company Azertel, which owns Azercell, will have its next meeting. TeliaSonera is then likely to suggest new dividends. But Dennelind is not concerned that the result will constitute the paying of a bribe under law.

“No, we have come to the conclusion with legal experts that there is not such an aspect regarding dividends. But of course, we will continue analyzing the history of the deal to understand what happened,” he said. 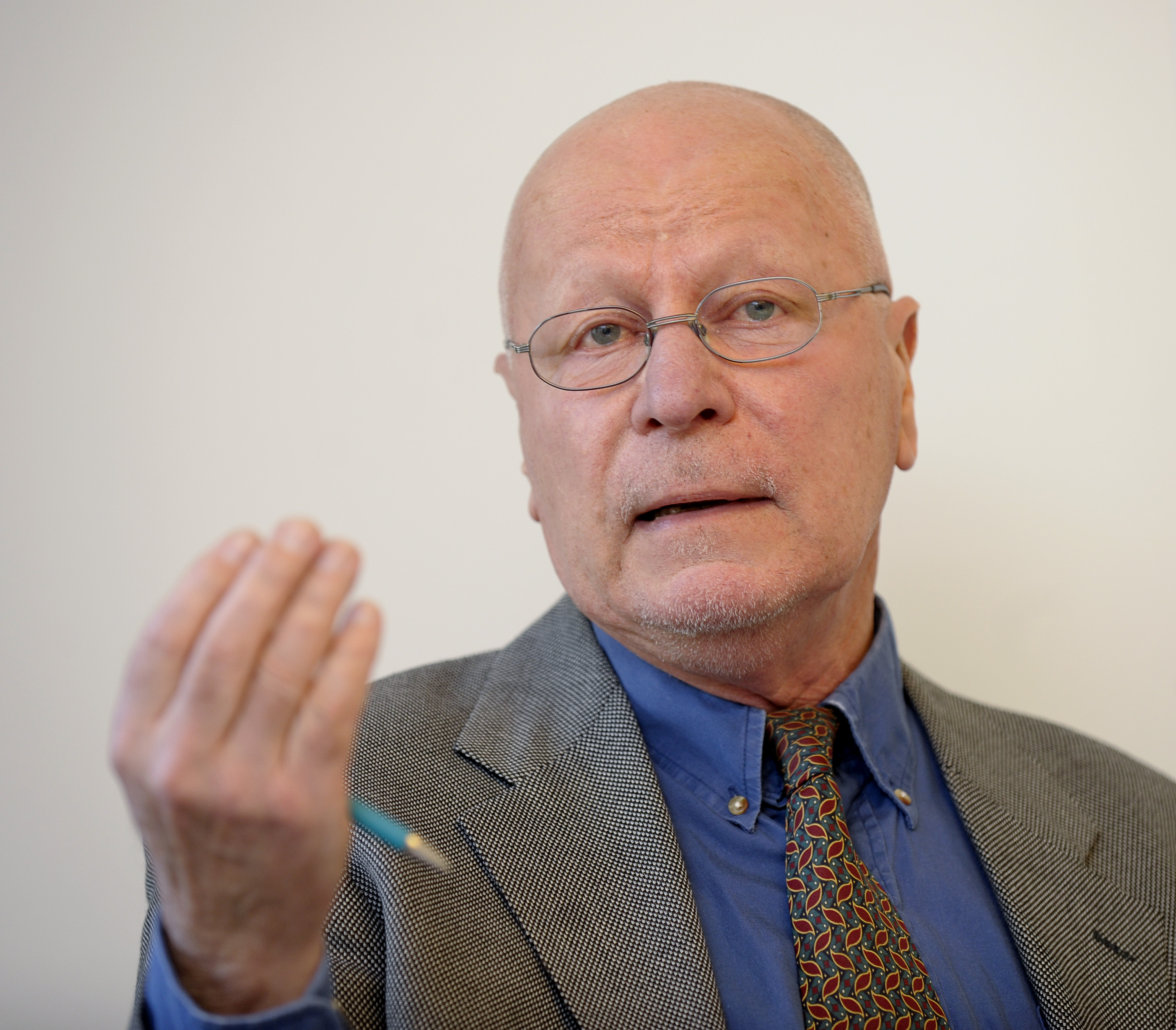 “Anything that may be a suspected crime should be stopped immediately. To take other aspects into consideration, and go all the way just because you got into the game, is very strange,” Alhem said.

Other lawyers spoken to by TT agreed with Alhem, but asked to remain anonymous.

The largest partner in the deal, Cenay Iletisim, may by agreement with TeliaSonera also demand to be bought by the telecom company at fair market value - 6.8 billion kronor (about US$ 789 million), according to TeliaSonera's annual report for 2014. However such a deal would not be the same as paying dividends, Ehrling argued, and suggested that TeliaSonera would not agree to it.

“We don’t do business with someone we don’t know,” said Ehrling.

The same conclusion was contained in Wednesday’s email sent by TeliaSonera’s vice president to shareholders.

But Alhem suggests that TeliaSonera’s argument that it would not buy the telecom company but will continue to pay dividends was inconsistent.

“I think the approach in the case of the proposed option reinforces the reason to dismiss the case of dividends,” he said.

“There is reason to suspect a crime may be committed. When you realize that, it is really important if you operate a serious business to do your very best to get out of the situation,” Alhem added.

“I have no comment, it is the company that must make the legal assessment,” said Damberg.

Chief Prosecutor Gunnar Stetler, who is investigating TeliaSonera's deals, did not wish to comment.