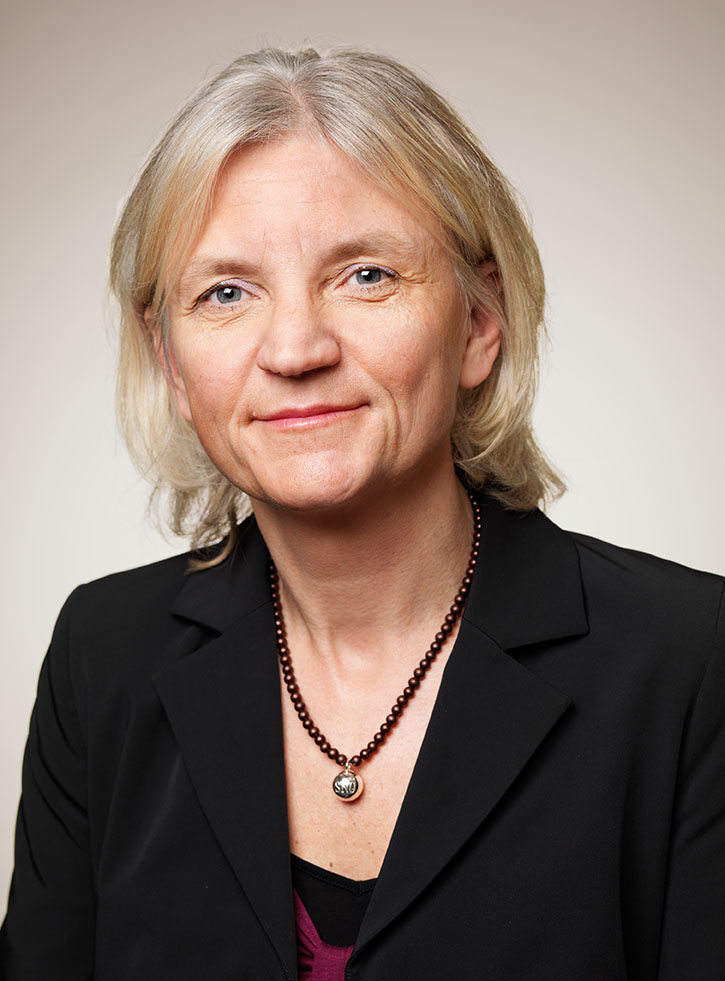 After revelations of Swedish telecom giant TeliaSonera’s suspected involvement in a record-sized bribery scheme in Azerbaijan, demands grew in Sweden for the company to release what it knows of the controversial business deals in Eurasia.

But TeliaSonera argues that it is already being as open as possible.

Last year, TeliaSonera received a report from law firm Norton Rose Fulbright, by whom the company's deals in Eurasia had been screened. The company admitted to several unethical and perhaps even criminal transactions, including in Azerbaijan. But the details were kept secret.

Now that TT, Swedish Television and the OCCRP has revealed that the presidential family in Azerbaijan may have been bribed with 6 billion Swedish kronor (about US$ 709 million) - a Swedish record by a wide margin - new demands are being voiced from owners about transparency.

“As investors, we are repeatedly deceived,” said Sasha Beslik of Nordea Funds.

He thinks that the Swedish and Azeri people are footing the bill for systematic corruption in this case, in which the Azerbaijani government's share of the local telecom operator Azercell was transferred in 2008 with TeliaSonera's help to local partner Cenay Iletisim, with ties to the presidential family.

But TeliaSonera does not intend to publish the report, even with parts redacted.

“We have been as open as we believe is possible. There are many factors we need to take into account in order to act wisely and constructively,” said TeliaSonera chairman Marie Ehrling.

“Among other things, we should not obstruct the prosecutor's work, but it is also about how we deal with individuals inside and outside the company. We can’t go out and accuse various people of this and that without solid proof,” she added.

She did not rule out the possibility that there could be more revelations to come.

“There are several countries that we have investigated and presented in the report that is on our website, and that anyone can read. It says that there was a pattern in how the transactions were carried out, which we would not have [given support to] today,” said Ehrling.

Prosecutor Gunnar Stetler, who is investigating another case in which TeliaSonera has been accused of involvement in corrupt deals in Uzbekistan, has received the law firm's 32-page summary on Azerbaijan.

”Which steps I have taken in response to the information, I can’t say in public,” said Stetler.

The smaller shareholders’ association Aktiespararna’s president Carl Rosen said it was a pity that TeliaSonera's annual general meeting two years ago discharged the board of liability – a move that impedes accountability. He believes the revelations must be investigated.

“What is remarkable is that, once again, it is not the company that reveals this but Swedish Television and TT. That is not good for the company’s credibility,” said Rosen.

Minister for Enterprise Mikael Damberg, of Sweden’s Social Democrat party, represents the biggest owner in TeliaSonera – the Swedish state. He said he had full confidence in TeliaSonera's current management and board, but was critical of its former leaders.

“In light of what has emerged, it becomes increasingly incomprehensible how the former management and the government could approve these transactions, with the risks it entailed,” Damberg said.

He is particularly critical of the minister who was in charge when the deal in Azerbaijan was completed in 2008 - Mats Odell of the Christian Democrat party.

Odell admits only a limited measure of responsibility.

“It is obvious that now, in the light of what has been revealed a number of years afterwards, one should have been even tougher on the company regarding the ethical conditions for investment in this type of country,” he said.

“We know that policies have been tightened by now, but the risk of being deceived is greater in this environment than if you invest in [European Union] countries,” Odell said.

He claimed that the revelations about TeliaSonera’s Azerbaijan deal are completely new to him.

Damberg said he believed TeliaSonera has been damaged by the cleaning-up operation that it has been forced to carry out.

“It casts a shadow over the company,” Damberg said.