Romanian finance minister Darius Valcov has resigned over allegations he took a huge bribe when serving in a previous mayoral post. 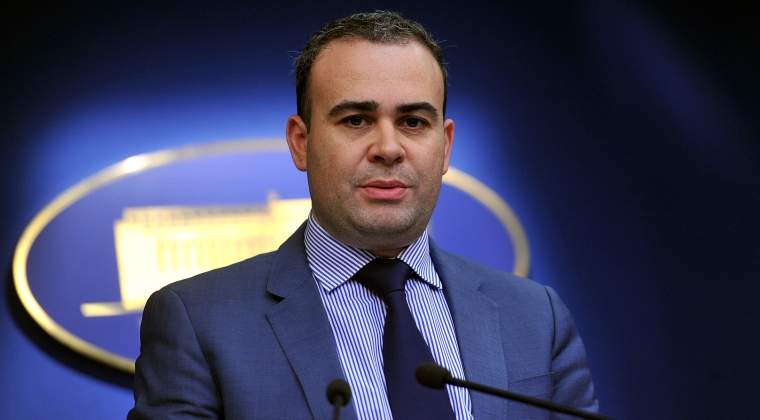 Darius ValcovA criminal investigation was initiated on Friday by Romania’s anti-corruption agency, the DNA, to examine accusations that Valcov accepted € 2 million (US$ 2.1 million) between 2010 and 2013 in return for helping a firm to win public works and wastewater management contracts.

According to Reuters, Valcov is the highest ranking sitting official to resign over graft allegations during the crackdown on corruption that has taken place in Romania in the past two years.

Formerly a budget minister, Valcov was made finance minister in a cabinet reshuffle in December that followed the November election of President Klaus Iohannis. He is suspected of accepting the bribes during his two terms as mayor of Slatina, a city in southern Romania.

President Iohannis called for Valcov’s resignation on Sunday, saying the scandal affected “the activity and credibility of the government” and urging Prime Minister Victor Ponta to fire him.

The beleaguered minister was initially supported by Ponta, who said Valcov’s resignation marked a “loss to the government” and praised his efficiency. Ponta has asked Valcov to present his new fiscal code next week despite having stepped down, Deutsche Welle reports.