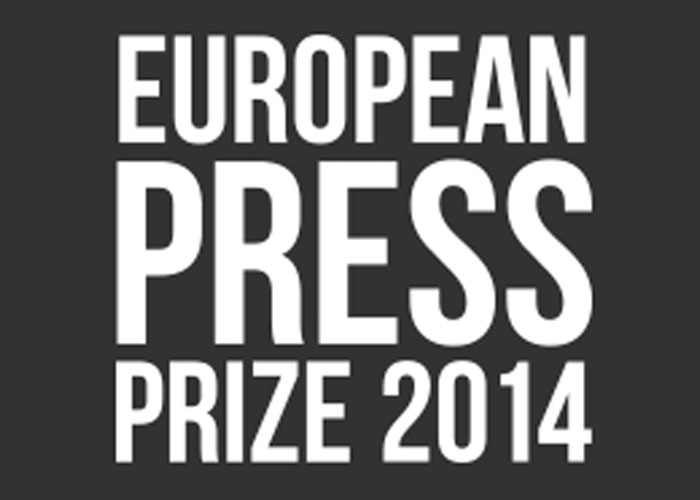 In the Investigative Reporting category, which is handed to “the individual or team effort which has done most to unearth facts that the public – and society – has a right to know”, OCCRP’s investigative series Unholy Alliances was named one of seven finalists.

In this project, journalists Miranda Patrucic, Dejan Milovac, and Stevan Dojcinovic, who work for OCCRP, the Center for Investigative Journalism Serbia (CINS), and Montenegrin investigative organization MANS, revealed how Prime Minister of Montenegro Milo Djukanovic was linked to organized criminals through personal ties and the bank owned by his family.

OCCRP executive director, Paul Radu, along with the OCCRP team, is a finalist in the Innovation category for The Russian Laundromat . This piece of follow-the-money reporting uncovered the mechanism by which flows of dirty Russian cash are passed through Moldova and Latvia to emerge clean as a whistle in central Europe.

OCCRP-linked journalists Roman Anin and Sevgil Musaeva, of Novaya Gazeta and Kyiv Post respectively, are also nominated in the Investigative Reporting category for their work with Reuters London on Comrade Capitalism, which lays bare the financial flows and allegiances within Russian President Vladimir Putin’s inner circle.

It is the third year in a row that OCCRP has featured in the EPP shortlist. 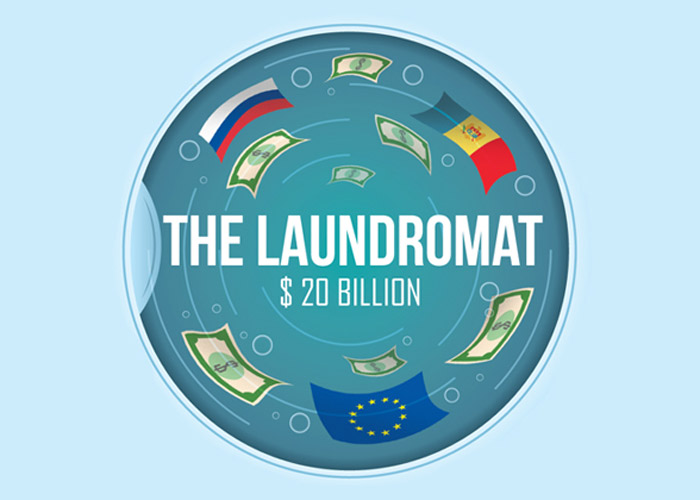 OCCRP editor-in-chief Drew Sullivan praised the courage and commitment of the journalists who dedicated themselves to telling the stories.

He said: "We are proud to be a finalist again this year. Working on investigative stories is hard but cross border stories are even more complicated. This is a testimony to the hard work of our journalists.”

The EPP highlights work “stirring public debate, illuminating complex issues for readers through investigative journalism and holding the institutions of power to account.”

Winners will be announced in April.