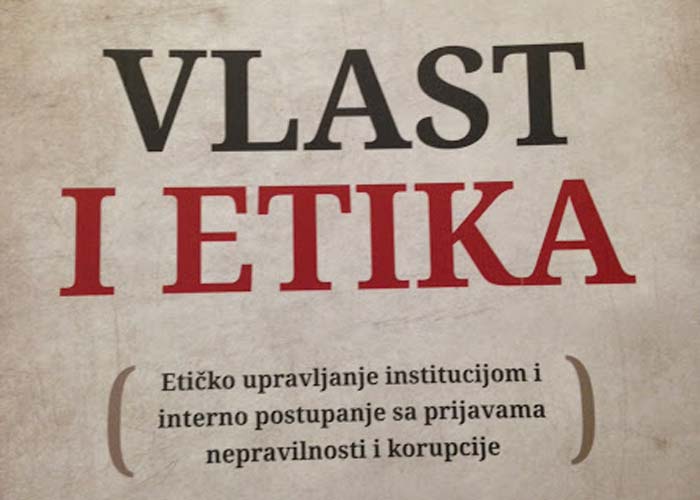 Civil society and government representatives are gathering in Sarajevo May 29-30 for a whistleblowing conference focused on government accountability and corruption reporting.

“Authority and Ethics: Ethical Institutional Management and Internal Handling of Complaints and Corruption” features panelists from the United Nations, United States Embassy, and representatives from Bosnian, Croatian, and Serbian ministries. 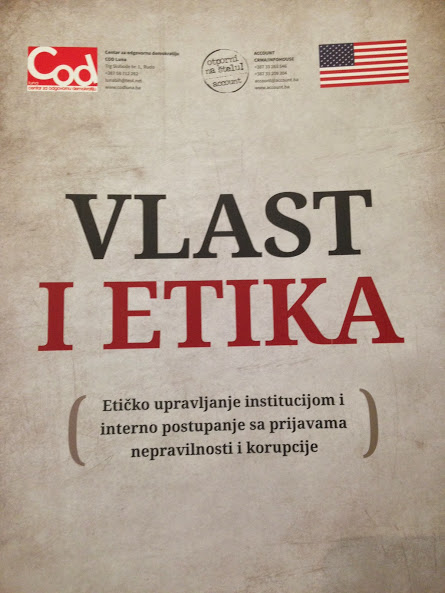 Those organizing the conference—the Center for Responsible Democracy (COD Luna), the Agency for Prevention of Corruption (APIK), the Anti-Corruption Network (Account), and the US Embassy in Bosnia and Herzegovina—were also some of the key players in developing Bosnia’s recently passed whistleblowing law.

The mandate, which was passed on January 1 following a two-year civic advocacy campaign, protects those who report corruption in the government institutions of Bosnia and Herzegovina. It is the first mandate in Europe that offers protection for whistleblowers before any court proceedings.

According to USAID, corruption costs Bosnia about US$ 1 billion a year, which USAID compares to imposing a direct tax of US$ 275 (400 BAM) per year on every man, woman and child in the country.

Speakers at the conference addressed the ethical standards and anti-corruption mechanisms in state government in the Balkans, saying that corruption has become imbedded in many schools, governments, and hospitals.

Marijana Sarac, from the Serbian Ministry of Justice, said that “even if the law is perfectly written, it means nothing if it is not put into practice.” She added that whistleblowers as well as their families have to be protected from the negative consequences of reporting corruption.

James Wasserstrom, a senior advisor on corruption for the US Embassy in Afghanistan, said he was not protected as a whistleblower. When he reported that his senior colleagues at the UN Mission in Kosovo were receiving a US$ 520 million kickback in a corrupt bidding deal for an energy plant, he had his house searched and property seized. His photograph and contact information were plastered around UN office buildings.

Wasserstrom said he put the UN whistleblower system to the test, but was failed by the “horrific state of the UN machinery” in the UN tribunal system at the time.

Bojan Bajic, moderator of the conference and the coordinator of the “Initiative for Whistleblower Protection in BiH”, said the gathering of corruption experts and NGO and government representatives showed how corruption is global, and not unique to Bosnia and Herzegovina.

“It’s a question of whether we have the mechanisms in place to fight corruption, rather than just paying lip service to doing so,” he said.