New measures to curb the illicit trade in wildlife have been adopted by the European Parliament (EP), coming into force Thursday. 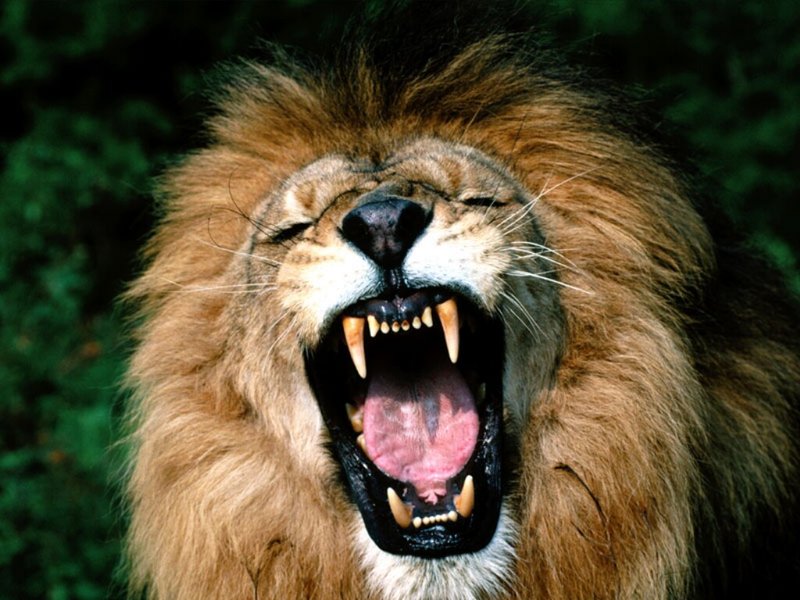 African lionThe measures include requiring permits for hunting trophies such as mounted heads and skins, proving they were legally obtained from non-protected species. Imports that don't qualify for permits will be barred from the European Union (EU).

The EP is particularly concerned with species such as the African lion, African elephant, southern white rhinoceros, hippopotamus, polar bear and argali sheep.

Wildlife trafficking has seen a rapid increase in recent years. The trade has become a highly profitable business for criminal groups, threatening the survival of endangered species throughout the world. As ivory, rhino horn, tiger products, shark fins and tropical timber are valuable on the black market, they are being trafficked like humans, drugs and firearms.

According to a 2013 Europol threat assessment on environmental crime in the EU, trafficking endangered species usually involves small, highly organized criminal groups that specialize in these type of crime. The groups service a niche market of wealthy clients aiming to obtain protected species, and facilitate their trade through corruption, money laundering and document forgery.