Freedom House released its world freedom report on Jan. 28, declaring that civil liberties have seen a global decline for the ninth year in a row. 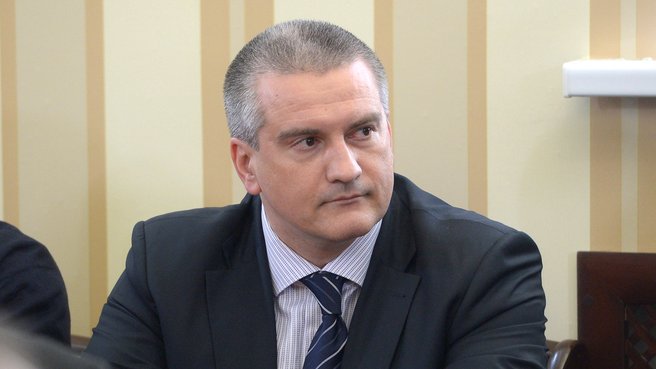 Sergey Aksyonov For the first time, the freedom of the Republic of Crimea was ranked separately from Ukraine, following its annexation by the Russian Federation in March 2014. It scored 6.5 out of 7, on a scale for which 1 means very free and 7 means not free at all. In the area of political rights, Crimea was ranked 7 out of 7.

Regarding Crimea, Freedom House noted that corruption in Yanukovych’s Ukraine had been mostly due to a non-functional government, but that Crimea was now dominated by the “corrupt political establishment” of the Russian Federation.

Current Prime Minister of Crimea, Sergey Aksyonov, is suspected by critics of involvement in organized crime in the 1990s. He was elected by the Crimean legislature on Oct. 9, 2014, from a list provided by Russian President Vladimir Putin, OCCRP’s Person of the Year.

Time Magazine links Aksyonov to the organized crime group Salem, which dealt in contraband cigarettes in the 1990s. Aksyonov has denied any ties with Salem.

Ukraine’s freedom rating improved from a score of 4 in 2014 to 3 in 2015, while the Russian rating declined from 5 to 6. The report describes governmental and business-sector corruption as “pervasive” and questions the effectiveness of Putin’s anti-corruption strategy, launched in 2014.

Hungary’s freedom rating also declined, from a 1.5 to a 2. This follows a protest in November 2014 of 10,000 Hungarians against Prime Minister Viktor Orban, who was named OCCRP’s Person of the Year runner-up for alleged ties to the Kremlin and employment of corrupt officials.