A court in Bosnia has denied prosecutors' requests to extend the detention of a high-profile terrorism suspect.

Bilal Bosnic, a leader of the Wahhabi community in Bosnia, was released from custody after a court ruling on Nov. 28, but remains under house arrest. 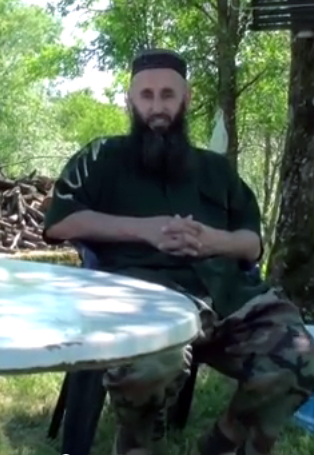 The 42-year-old, from northwest Bosnia, is one of five whose custody was terminated, as it is three months since they were arrested under the so-called Operation Damascus. Bosnic is under suspicion of promoting jihad and recruiting followers for ISIS.

Bosnic is barred from leaving his home and must report to a police station four times a week. All of the "Damascus Five" – Husein Bilal Bosnic, Avdulah Hasanovic, Enes Mesic, Emin Hodzic and Adem Karamuja – have had their travel documents confiscated.

The decision to release the suspects came despite the prosecutors' request to extend custody for a further 25 days. The court stated that it had "established that the measures put in place are sufficient to ensure the presence of the suspects, and to avoid tampering with the investigation."

The Prosecutor's Office told media last month that it has evidence proving involvement of most of the suspects in the war in Syria. It also confirmed that it had cooperatedwith other countries with interests in the case.