The head of the anti-corruption bureau will be appointed by the president, with parliamentary approval, reports Kyiv Post. The president also has the ability to fire the official. 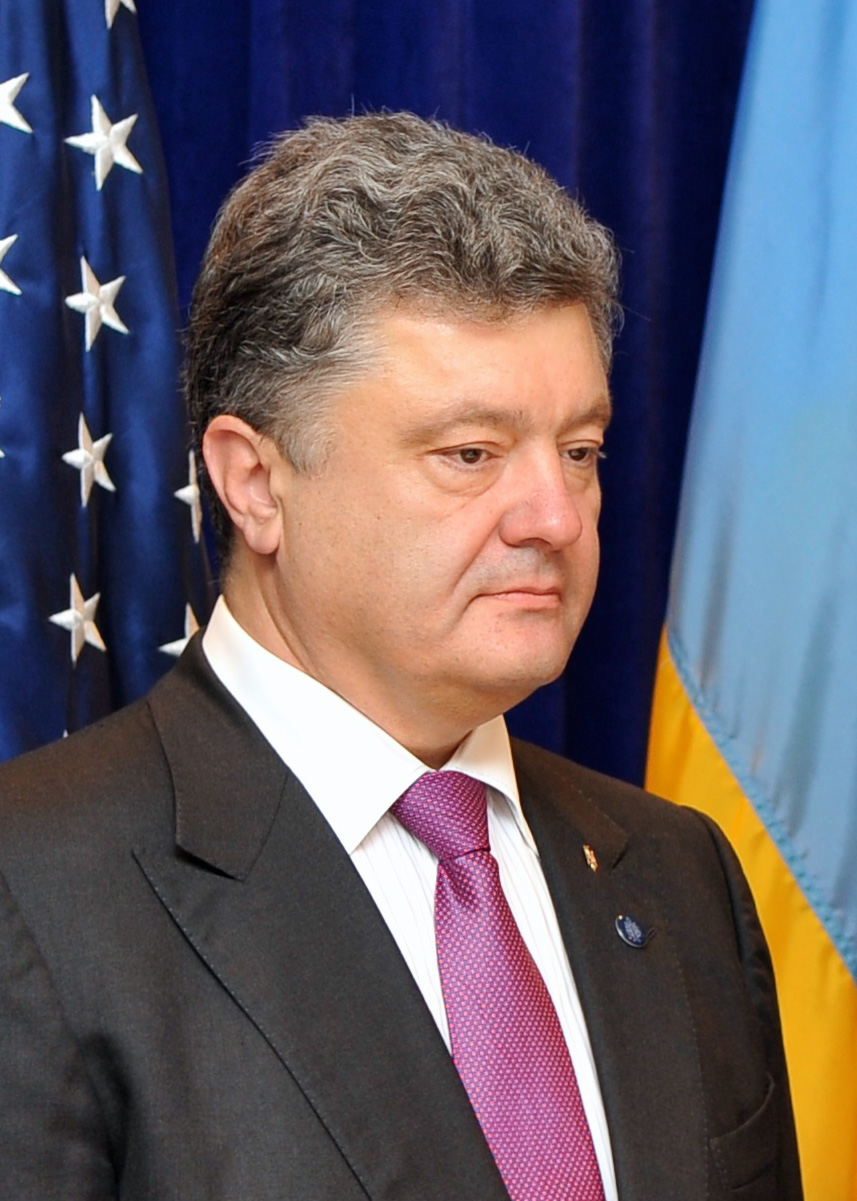 Ukrainian President Petro Poroshenko praised the new policies, saying, “We have taken a decisive step in the struggle with corruption, a cancerous tumor which eats away at our society,” according to Reuters.

However, others felt that the law fell short. “The creation of a special body on fighting corruption among top-level official is an achievement for Ukraine,” Daria Kaleniuk, executive director of Anti-Corruption Action Center (AntAC), told Ukrainska Pravda. “But in fact, the bureau from the moment of its creation will be a disabled body because it won’t have political independence. And old staff will be able to work there.”

AntAC was critical of two “last-minute” amendments to the law. One removed a rule barring people who have been part of law enforcement in the past five years from working in the bureau, and the other allowed parliament to cast a no-confidence vote against the bureau head.

Many of the new policies fulfilled goals of Ukraine’s agreements with the European Union and International Money Fund (IMF).

The reforms to the prosecutor general’s office transferred supervision of the judicial system to two newly-created bodies. “Four of my predecessors have never got down to depriving the prosecutor’s office of [the] supervision function which was granted to it by Stalin,” Poroshenko said.

Another new law, part of Ukraine’s agreement with the IMF to strengthen anti-money laundering policy, will require companies to list those who actually own a company in a publicly accessible registry, rather than allowing them to hide behind proxy owners.

Ukraine’s first parliamentary elections since the fall of the Yanukovych regime will take place on Oct. 26.