In the chaotic days after the fall of Saddam Hussein, nearly US$ 20 billion was sent from the US to Iraq, to be used to help reconstruct the war-torn country. Some of it went missing.

When a US official who monitored the funds located more than a billion dollars of it secreted in Lebanon, his office was shut down before any of the money could be recovered. Today, a decade after it was first sent, he says he is afraid it never will be found. 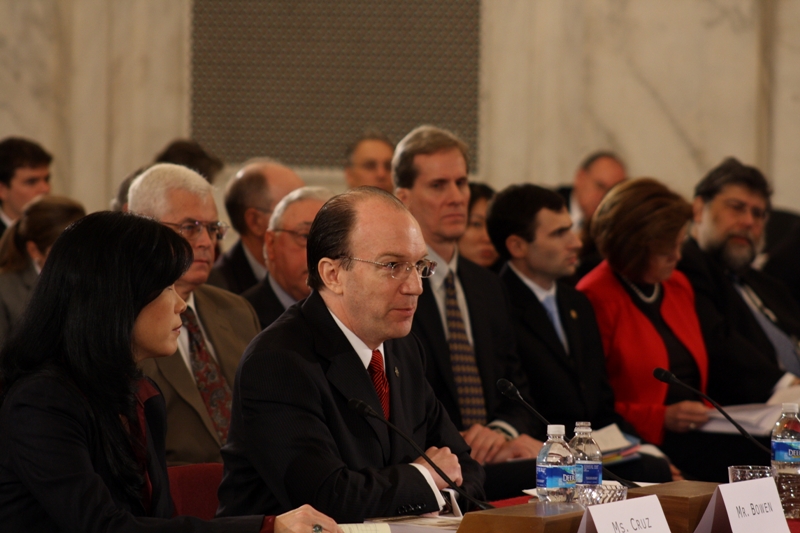 The man is Stuart W. Bowen Jr., a lawyer and former assistant to President George W. Bush, who was served from 2004 to 2013 as the Special Inspector General for Iraq Reconstruction. The story has now been made public in a book by James Risen, Pay Any Price: Greed, Power and Endless War, to be released on Oct. 14.

Bowen discovered that US$ 1.2-1.6 billion dollars had been stolen and moved to a bunker in Lebanon. The money, US$ 12-14 billion in airlifted cash and US$ 5 billion in electronic transfers, came from a development fund created in May 2003 by a UN resolution and financed by Iraqi oil revenue, reports The New York Times.

Bowen told the Times that his office briefed Iraqi Prime Minister Nuri al-Maliki, the CIA and the FBI on both the initial disappearance of the money as well as its eventual location, but none pursued the case. Maliki angrily blamed the US for its handling of the cash, and Bowen felt US officials including the Bush and Obama administrations had decided that it was not worth investigating “because it was Iraqi money stolen by Iraqis.”

The US Embassy in Lebanon and Said Mirza, the country’s prosecutor general, did not cooperate with Bowen’s investigation, according to The New York Times. He was forbidden to travel officially to the country, and the two investigators who did were not permitted to see the bunker for safety reasons.