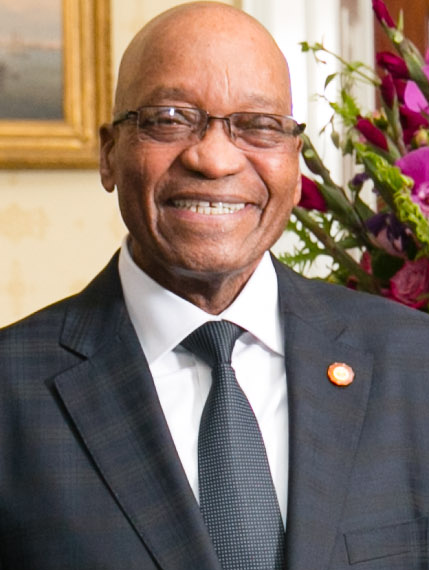 The allegations were made in a 2009 memo written by senior National Prosecuting Authority Billy Downer to the acting national director of public prosecutions, Mokotedi Mpshe. A month after the memo was written, charges against Zuma were dropped; weeks later he was elected president.

The memo discussed an investigation into a US$ 5 billion arms deal involving Zuma’s financial advisor, Schabir Shaik, and noted the ultimate goal was to set up an “overriding and pervasive scheme of corruption” that would keep Zuma on the payroll of Shaik’s company indefinitely.

A 2009 court ruling dropped the corruption charges against Zuma. Shaik was convicted in 2005 to 15 years in prison for corruption and fraud but was released two years later on medical parole.