The European Commission (EC) is investigating whether Amazon’s deal to avoid paying taxes in Luxembourg violated the rules.

The focus of the investigation is a 2003 local tax ruling in favor of the Luxembourg-based “Amazon EU Sarl”, the company’s main European operating subsidiary that keeps track of Amazon’s European profits and sales. This includes more than US$ 6.5 billion from UK sales, reports The Guardian.

The EC says that according to the ruling, Amazon EU Sarl pays a tax-deductible royalty to a limited liability partnership in Luxembourg, which is exempt from corporate taxation. “As a result, most European profits of Amazon are recorded in Luxembourg but are not taxed in Luxembourg,” said the EC’s press release. 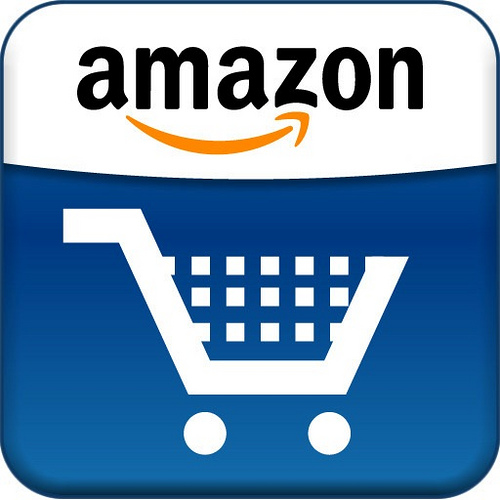 Luxembourg’s Finance Ministry denied any wrongdoing and said that it did not give Amazon special tax treatment, and U.S.-based Amazon has denied that it received preferential treatment.

“Amazon has received no special tax treatment from Luxembourg, we are subject to the same tax laws as other companies operating here,” reports Reuters.

According to Reuters, corporate tax evasion has come under scrutiny in recent years as companies make legal deals with authorities that allow them to save millions of dollars. Critics say this is analogous to a subsidy at the expense of taxpayers.

“It is only fair that subsidiaries of multinational companies pay their share of taxes and do not receive preferential treatment that could amount to hidden subsidies,” said Almunia.

The EC is also investigating three other multinational companies involved in similar state aid deals on tax arrangements. It has accused Ireland of tax arrangements with Apple that deviates from international tax rules, as well as deals between Starbucks and the Netherlands and Fiat Finance and Trade in Luxembourg.