Organized crime, corruption, and pressure on media continue to be major barriers to countries hoping to join the European Union (EU).

A set of European Commission reports released on Oct. 8 warn that aspirants’ intentions to fight crime are not enough, and that countries need to “need to build up credible track records of investigations, prosecutions and final convictions in cases of organized crime and corruption, with adequate sentencing and confiscation of assets.” 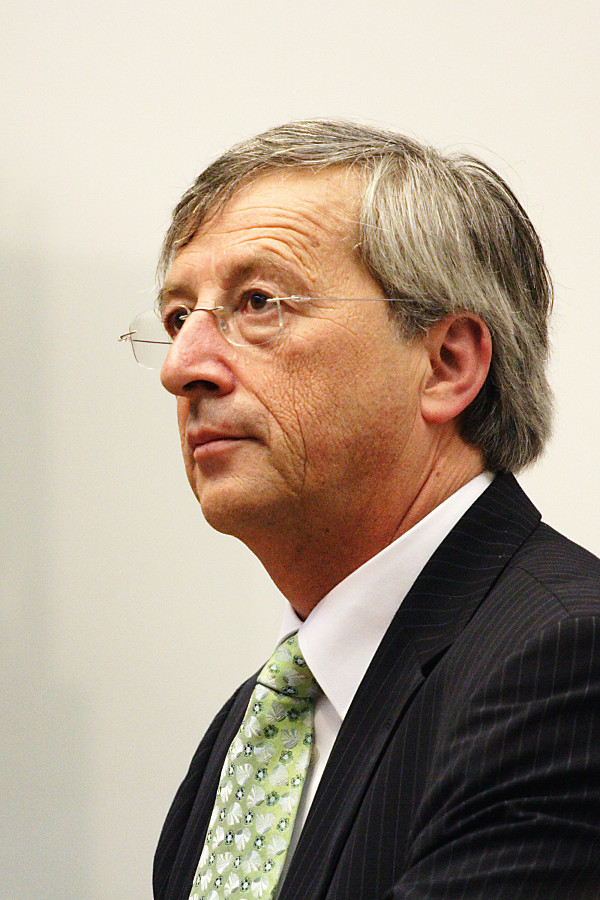 Montenegro, the country closest to membership, faced criticism for possible election fraud and was critiqued for prosecution failures in organized crime and corruption cases, which often resulted in retrials. The commission noted that “serious concerns remain with respect to freedom of expression” due to threats and violence against journalists.

The commission commended Serbia for its commitment to fighting organized crime, including a reference to “a high-profile arrest” (presumably the capture of drug lord Darko Šarić in March), but criticized for a low rate of convictions and a lack of protection for whistle-blowers. Like Montenegro, Serbia faces “deteriorating conditions” of freedom of expression, including self-censorship and interventions against websites. Serbia must also improve relations with Kosovo and comply with EU energy policies.

Macedonia’s application is at an “impasse”, plagued by “backsliding” media freedom, pervasive corruption, and its dispute with Greece over the name “Macedonia.”

Albania, officially recognized as a candidate in June, has failed to follow EU recommendations for improving freedom of the press but was praised for its commitment to international cooperation in fighting organized crime and actually achieving results.

Bosnia and Herzegovina is rated “at a standstill,” due to lack of cooperation between politicians  blocking progress on most issues. The report said that “there is little political will to move beyond rhetoric” in fighting organized crime and corruption.

The commission said that Kosovo is still at “an early stage in its fight against organized crime and corruption” with witness intimidation still a major concern and problems in the judicial system. The country’s efforts to bring Naser Kelmendi to trial may prove important in deciding whether it has a future with the EU.

Turkey’s reassignments and dismissals of judges, prosecutors and police officers in response to high-level corruption allegations concerned the analysts, who said they cast doubt on corruption investigations and could disrupt the government’s capability to combat organized crime.

Jean-Claude Juncker, the incoming EU president, has said that none of the candidates will become member states during his five-year term.

Past EU reports have also identified organized crime and corruption as the Western Balkans’ biggest obstacle to membership. While the EU says the potential for membership is a stabilizing factor in the region, whether or not it helps reduce corruption is up for debate.