The new president of Afghanistan has reopened the investigation into the Kabul Bank fraud scandal, one of the world’s largest banking frauds in which nearly US$ 1 billion went missing, reports Al Jazeera.

Afghanistan’s biggest private bank collapsed in 2010 after the money, mostly provided by international donors, was misappropriated. Sherkhan Farnood, a businessman and international poker player who founded the bank in 2004, was jailed along with former CEO Khalilullah Ferozi, most of the bank’s employees and 18 others, says the BBC.

Afghanistan’s corruption watchdog said the scandal is “one of the largest banking failures in the world,” reports Al Jazeera. Farnood and Ferozi received five-year prison sentences on charges of fraud after their conviction in March 2013 for taking US$ 810 million.

The Wall Street Journal reports that Farnood and Ferozi could have faced up to 20 years on more serious charges of embezzlement and money laundering, but those charges were dropped. 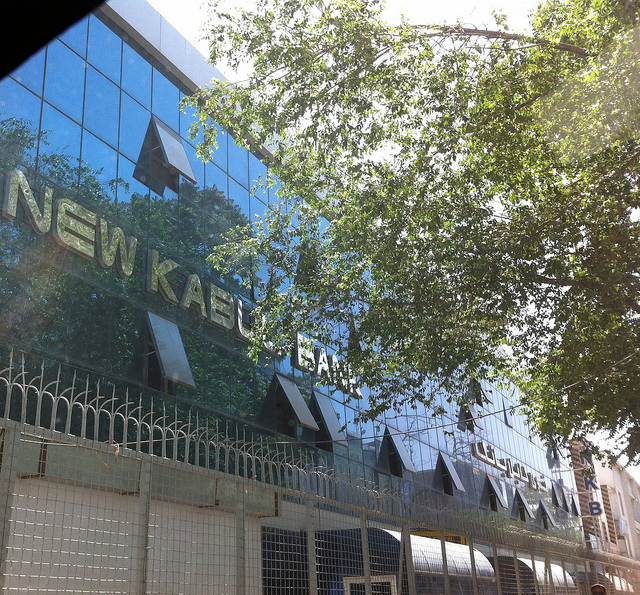 Most of the money has still not been recovered and only a few of those involved in the fraud were convicted. The brothers of former president Hamid Karzai and his then-vice president Mohammad Qasim Fahim escaped prosecution because the ex-president offered immunity to those who returned the money.

An independent audit revealed that the bank had provided nearly US$ 900 million to a small political elite, reports the BBC.

President Ashraf Ghani, a former World Bank economist, was sworn into office on Sept. 29. He said reopening this case was the first step in his promise to root out corruption and get rid of corrupt judges.

According to Al Jazeera, the banking fraud had dire consequences for the country, leading to a financial collapse and loss of trust in the banking sector. It was a test for the country’s willingness to stabilize its economy, but light sentences were meted out and the case has been delayed for a year and a half after it went to an appeals court.

The Wall Street Journal writes that the new investigation could lead to the prosecution of other senior officials involved in the fraud.

Kabul Bank was renamed the New Kabul Bank and is now-state run, but the Wall Street Journal reports that the government intends to privatize the bank.