Four British men have been sentenced to jail for aiding the sophisticated theft of US$ 9.4 million worth of EU carbon credits in an international cyber-attack.

In a single day, Jan. 18, 2011, hackers stole 500,000 carbon credits from CEZ, a state-owned Czech utility company, reports Reuters. Another 200,000 credits were stolen from a separate CEZ account and 475,000 from Blackstone Global Ventures, also a Czech firm. The attack was coordinated with a bomb-threat hoax aimed at the Czech Republic’s emissions trading registry. 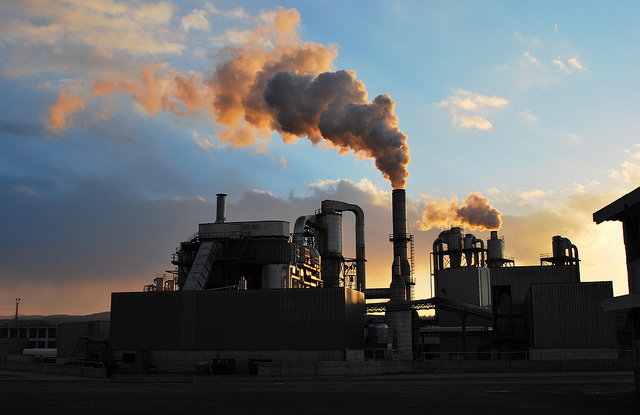 Carbon credits are a virtual commodity used in “cap-and-trade” environmental programs like the European Union Emission Trading System. They allow companies a specified amount of carbon dioxide emissions. Companies may buy and sell allowances based on specific needs, with the overall emissions cap remaining constant.

Although the European Commission temporarily suspended allowance trading when the thefts were reported, the credits had already been sold to legitimate dealers, Reuters says. The Czech Republic was forced to replace them from a government reserve.

Ruman Patel’s lawyer told Preston Crown Court, in Lancashire, UK, that his client joined the scheme while in debt and after receiving threats of violence. He argued that Patel did not know the nature of the fraud he was aiding, reports Lancashire Evening Post.

In addition to Czech and British police, the investigation involved authorities from Dubai, India, China, and Hong Kong, according to the National Crime Agency. However, none of the money has been recovered.

OCCRP previously reported how organized crime and corruption have been identified as major threats to the sustainability of cap-and-trade programs that are supposed to prevent climate change.