Anti-logging activist Edwin Chota and three other members of a Peruvian forest tribe were shot to death Sept. 1 by illegal loggers, according to tribal authorities as reported by The Guardian.

Chota, 53, was known for his battle against illegal logging in the forests inhabited by indigenous tribes in the Amazon. He appeared in reports by the National Geographic and the New York Times, detailing how he and his community receive death threats. Julia Urrunaga, director for the Environmental Investigation Agency, stated that Chota's death was especially sad because it was a «foreseen event.» 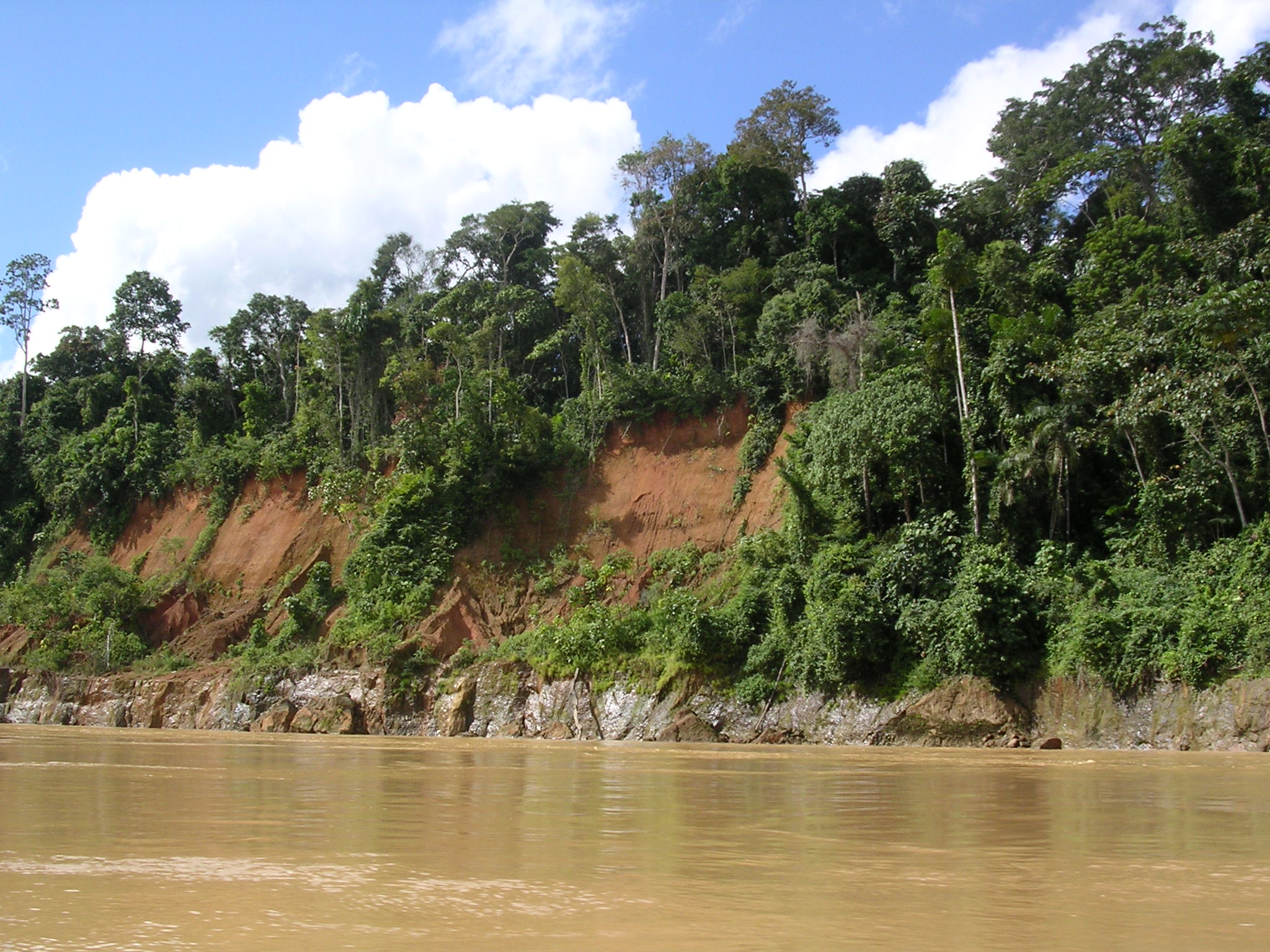 Reyder Sebastian Quinticuari, president of the community association Aconamac, said that the delay in reporting the deaths was due to the remoteness of the location. One witness stated that Chota and his companions were brought to the sports field in the village, tied up, and shot by illegal loggers seeking revenge after being reported to the authorities.

The three other men that were killed were Leoncio Quincicima, Francisco Pinedo, and Jorge Rios, Chota's deputy.

As the Associated Press reports, Chota repeatedly confronted the loggers who illegally cut down valuable hardwoods in the region's river basins. Chota wrote more than 100 letters campaigning for his peoples' right to own their land and expell the loggers. Tribal leader Quinticuari  said that while Chota inspired other settlements along the Tamaya to protect traditional lands, those residents now  fear for their lives.

On Sept. 8, the Interethnic Association for the Development of the Peruvian Rainforest expressed outrage at authorities for "doing absolutely nothing despite repeated complaints" to protect the slain men — who it said had joined "the long list of martyrs who fell in defense of their ancestral lands.">